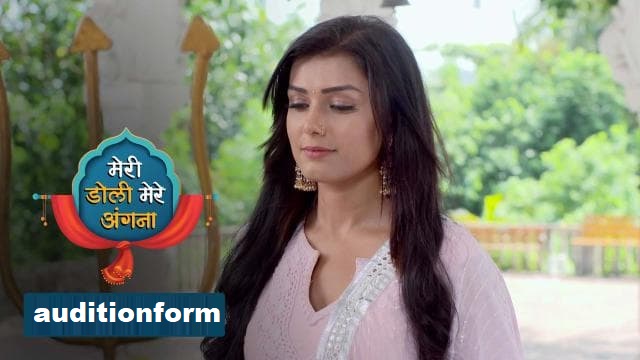 Meri Doli Mere Angna is a popular show on Azaad TV. Aanand Dev bags the show in a pivotal role. He will be playing the character of the father of the male lead.

He is popular for his recent stint in the show Molkki of Colors TV.

Meri Doli Tere Angna is a popular show on Azaad TV. It is a show which spreads the social message about gender equality.

It is a story of how a family gets lucky after there is a baby girl born in their house. A family residing in a village gets lucky as there is a birth of a girl child in the family. They name the daughter Janki and the family starts receiving all the success after her birth.

It spreads a social message about how a family becomes lucky after there is a birth of a girl child in a family.

The new show is reaching the hearts of millions and has a huge fan following of the time. It is coming up with a new twists and turns in the story.

For more recent updates about the Indian entertainment industry and more audition updates stay tuned with us..!!