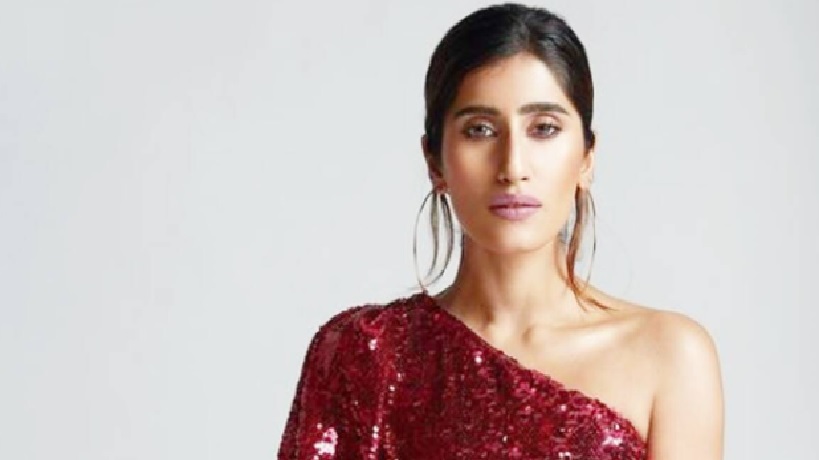 Weekend Ka Vaar episode of the show Bigg Boss is one of the most interesting on the television. This weekend too had an elimination in the show. It was a elimination of the popular singer Akasa Singh.

Salman Khan announces her eviction from show. However, he also has a few of the task for the contestants of house during the Weekend Ka Vaar episode.

He asked Afsana, Vishal, Karan, and Tejasswi to sing songs for the housemates of the show. There were also quiz Tejasswi and Pratik in the episode.

Popular singer and rapper Badshah graces the set of the show this weekend. Salman and Badshah performs the hook step of Salman’s popular song Jag Ghoomeya.

Bollywood Superstar Salman Khan hosts the show on the channel. He appears on the Weekend Ka Vaar episode of the show. The show is a telecast of the popular channel Colors TV.

The show also airs on the digital platform Voot at anytime and from any where for free.