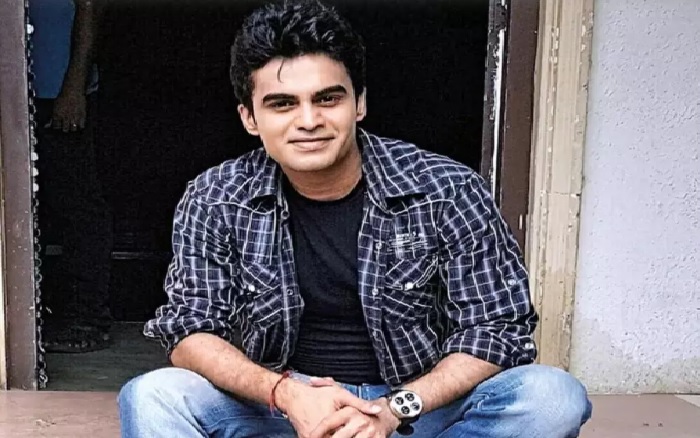 Sony SAB Maddam Sir have a new guest appearance in this show!

The show is one of the hit shows of television screens as it is been keeping the viewers glued up to the television screens. The show has an exclusive star cast of the time. It has Gulki Joshi, Yukti Kapoor, and Sonali Naik in the lead roles for the show.

It has a cops base where the lead actor solve the complicated cases and makes a story interesting for the viewers.

SAB TV has been giving us many hit and popular shows to date. The most popular show for the channel is Taarak Mehta Ka Ooltah Chashma.

The show airs on the SAB TV from Monday to Friday that is your weekdays.