Baal Shiv Releases On November 23 on and TV! 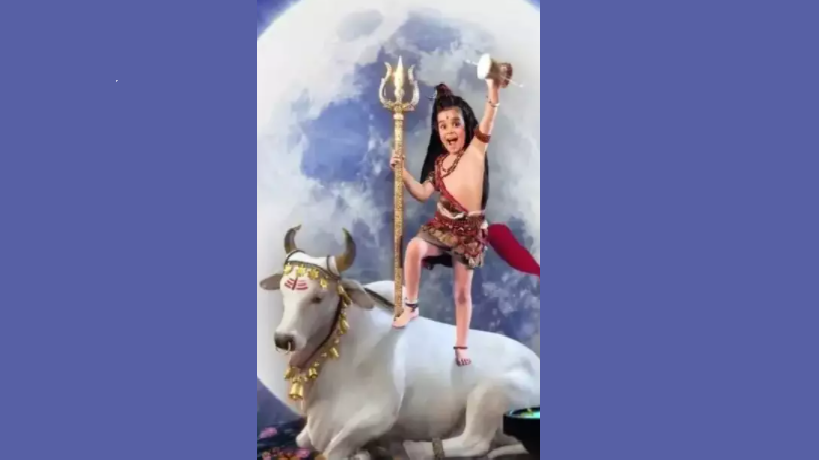 Baal Shiv is the new and upcoming show on Indian television network. The show is going to be a telecast of the popular channel &TV. The show will be marking its grand premiere on television screens this November 23, 2021.

The show is going to be a telecast of the popular channel &TV. The show will be rolling out for the telecasting of the show on the channel. Baal Shiva will be making a grand premier on November 23, 2021.

It will be a story of Mahadev since the childhood and it will be a gatha of the mother and son of Lord Shiva. Mahasati Anusuya and Baal Shiva’s story will be interesting to hear out

There are many stories of lord Shiva but there is no story of the childhood of lord Shiva. Lord Shiva will have many avatars however, he never got love from his mother.

The show has an exclusive star cast of the time and it is all set to roll out on television screens. It is a real mythological story of Lord Shiva and it came up with a great twist in the story.