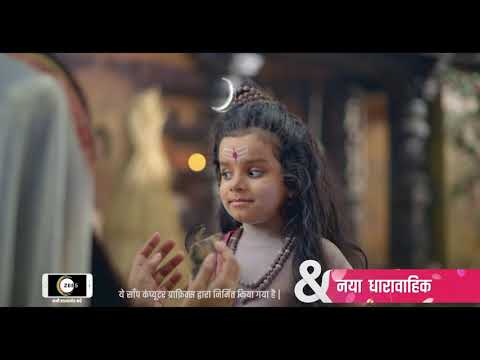 Bal Shiv is one of the most highly anticipated and most awaited television shows. The TV show has been getting delayed because of many reasons. but finally, the makers of the show have revealed the official starting date of the show. It is expected that the TV show will TV screens on the 23rd November 2021.  complete details about it are available below. also, find out who are playing the main lead roles in the show.

In Baal Shiv, viewers will get to see the interesting stories of Lord Shiva. The TV show will feature the story of a Maha Sati Anusaya and eternal bond by exploring various chapters.

The TV show will feature one of the popular actors and actresses in pivotal roles. Mouli Ganguly will play the Maa Sati Anusaya. While Siddharth Arora will be seen as Mahadev.  Shivya Pathania will play the role of Devi Parvati.

And TV has released a number of hit mythological TV shows. So fans are highly excited to watch this show.