Ballika Vadhu 2 to take a leap in the show? 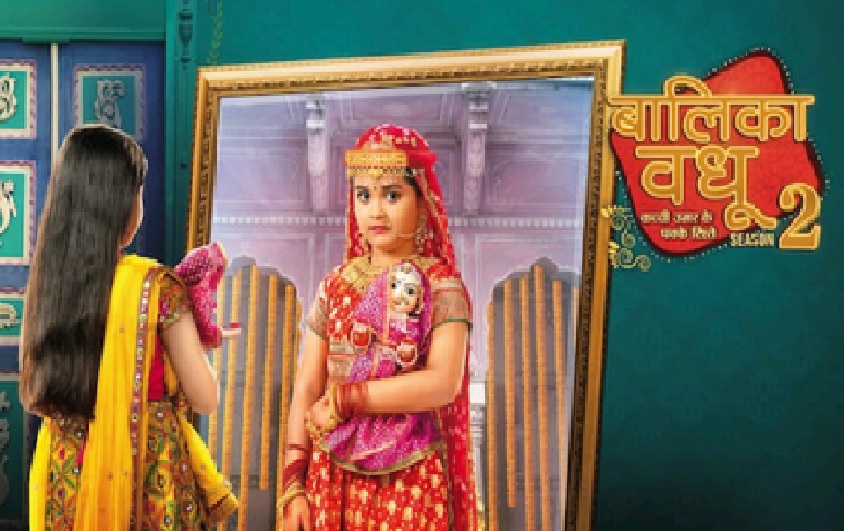 Ballika Vadhu 2 is a popular show on Indian television network. The show is a telecast of the popular channel Colors TV where it is mostly watches show on television. Ballika Vadhu 2 has a huge fan following of the time.

The show is a Shreya Patel and Vansh Sayani starrer show. There are news that the show will be taking a leap of a few years. However, the makers are yet to confirm about the same weather show takes a leap or not.

Ballika Vadhu 2 To Take A Leap In The Show!

The leap for the show will be taking place during the December. The lead roles of the show Jagya and Anandi will be shown grown up in the show. There are no news yet regarding the same.

However, the makers might start with the audition for grown-up Jagya and Anandi of season 2. Ballika Vadhu 2 is a telecast of the popular channel Colors TV. The show will also be airing on the digital platform of Colors.

The digital platform that will be airing show Ballika Vadhu 2 is Voot. You can download the app on your IOS and Android devices.

Ballika Vadhu 2 airs on screen from Monday to Friday at 08:00 PM. The show is currently in interesting plot where Anandi returns her home and she didn’t say anything to her parents. She is quiet on whatever that happen in Premji’s house. Her parents are in shock to see her home however, they say nothing and are doubting Anandi’s arrival.