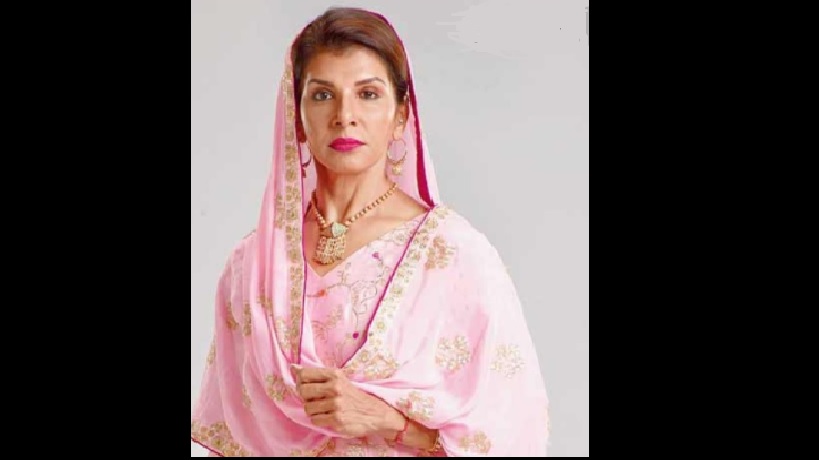 She was a part of the show with the role Kulwant Kaur however, her role ended previously. It is now confirmed that the actress will be making her entry once in the show with same role.

Yes you read it right! Kulwant Kaur will be on screens once again. Her character in the show is fierce and she will be one again be in same role.

Choti Sarrdaarni Is A Telecast Of Colors TV!

Her entry is definitely going to add up to the entertainment level in the show. Also, her entry will bring many more twist in the story.

Chotti Sarrdaarni is a love story of Meher and Sarabjeet. They share an amazing love and chemistry on screens. The current plot of the story is about Seher is taking their legacy forward and she has rose the fan base.

Their chemistry is something which is loved a lot by the fans of the show. Chotti Sarrdaarni is a telecast of the popular channel Colors TV.

The show is bankrolled under the banner of Cockcrow and Shaika Entertainment. The show airs during all weekdays on Colors TV.

Chotti Sarrdaarni also airs on the digital platform of Colors that is Voot.