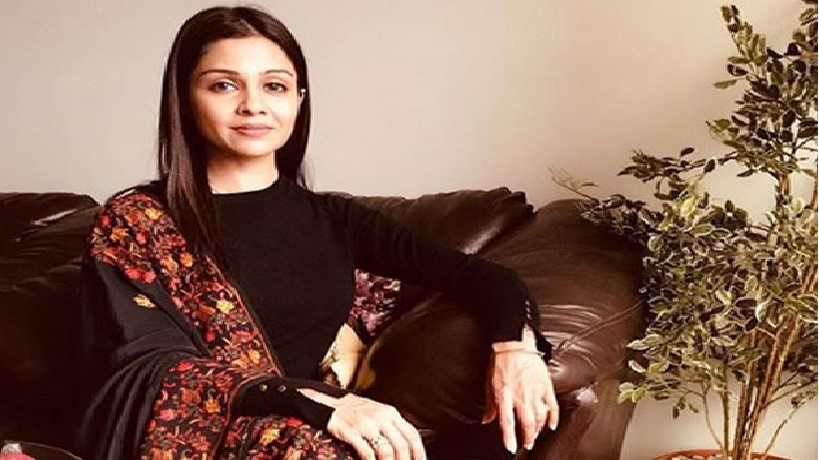 Manasi Salvi is all set to enter the popular show of Colors TV. She will be bagging an important role in the show Balika Vadhu 2.

The show is one of the hit and popular show on television network. Manasi is a popular name in the television industry. She rose her stint from the show Pyaar Ka Dard Hai Meetha Meetha Pyaara Pyaara, Ek Aastha Aisi Bhee, Saarthi Doli, Aashirwad, Woh Apna Sa.

Ballika Vadhu 2 is a popular show on Indian television network and it is a telecast of the popular channel Colors TV.

The show has Vansh Sayani he plays the male lead role of Jigar Anjaar. Aanshul Trivedi plays role of Khimji Bhuj in the show.

Shreya Patel plays the role of Anandi Anjaariya she is in the female lead role in the show. The other star cast of the show has Shiju Kataria, Sunny Pancholi, Ketki Davi, Mehul Buch.

The show is all set to take a leap n the story. The leap will be showing grown up Jagyaa and Anandi.

The show also airs on the digital platform Voot. You can download the app on your IOS and Android devices now.

For more recent updates about the India entertainment industry and audition details stay tuned with us.!!