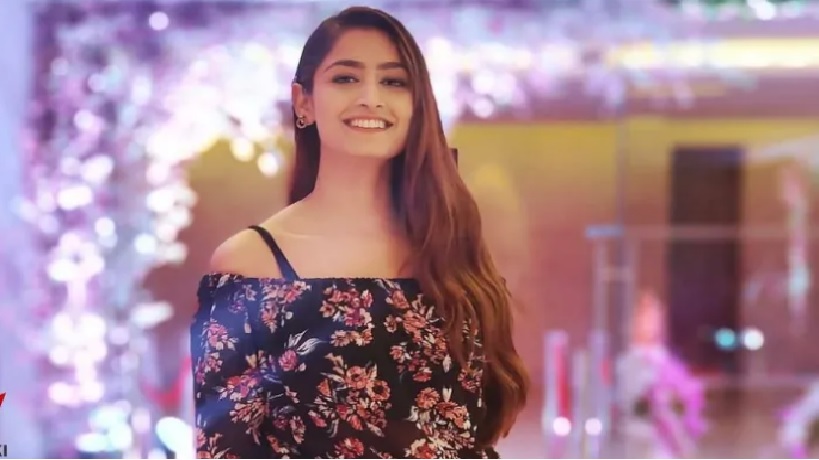 Nandani Tiwary is a popular actress who rose her fame with the show Ball Veer Return. She is all set to enter a upcoming show on Indian television network.

Nandai Tiwary will be part of the show Kabhi Kabhi Itefaque Se. She will in the role of Manan’s sister in the show. Nandani is popular for her role in the show Kahaan Hum Kahaan Tum and Tenali Rama.

The show is going to have an exclusive star cast of the time. As the show is in pre-production stage the makers are bagging the star cast for the show.

Delnaaz Irani bags the show in an pivotal role. The details about her role in the show are yet to be out. However, we will soon be updating her details here on this page.

Kabhi Kabhi Itefaque Se is a popular show that has an unique story line that will be rolling out on television screens. The show is going to be a remake of popular show which is a Bengali show.

The streaming details and telecasting time are yet to be out. The makers are all set to start with the shoot of promo. The promo for the show will be out soon.

We will be updating you with the promo of the show here on this page.

Also, we will be updating you with the streaming details of the show here on this page and also the starcast.