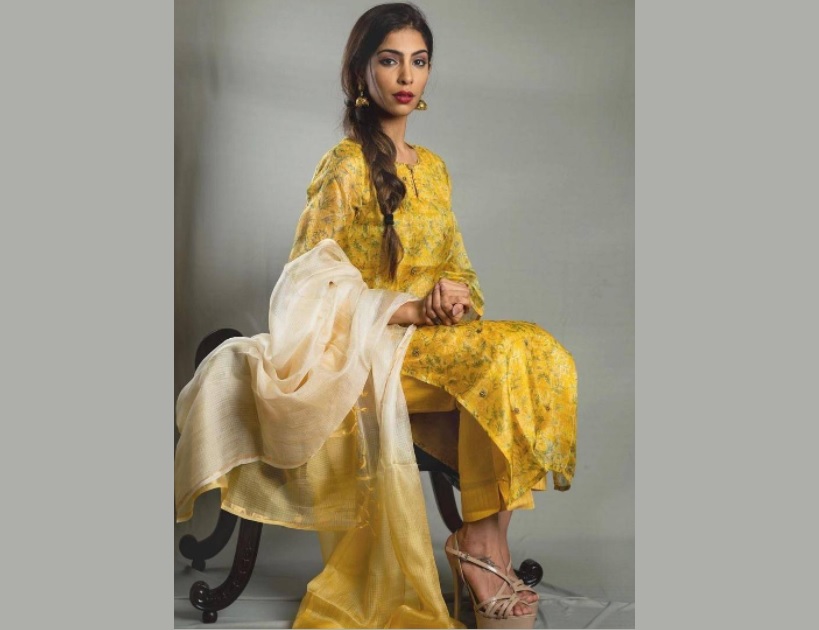 Niyamat Nadir bags a show on Indian television network Thoda Sa Badal Thoda Sa Pani. Her entry in the show is going to bring about a lot of twist and turns and also it is going to be a full drama.

Actress will be a part of the show in a pivotal role and story is going to have a twist with her entry in the show.

Thoda Sa Baadal Thoda Sa Paani is a telecast of popular channel Colors TV. The storyline for the show is interesting one. It is about Kajol who loves her family a lot however, faces family difficulties during her wedding.

She decides to take up all the family responsibilities on her shoulder. It is going to be interesting to watch if her husband Arjun will support her in such a decision or not.

Thoda sa Baadal Thoda Sa Paani has an exclusive star cast of the time. Ishita Dutta is in the lead role for the show. She is playing a character of Kajol Mukherjee in the show.

Harshad Arora is in the male lead role of the show who plays a character of Arjun Sen who is Kajol’s lover and fiance.

The show airs on the popular channel Colors TV. The telecasting of the show is from Monday to Friday.

The show makes it grand premier on the television channel on August 23, 2021. The show is under the production of Box and Beyond Entertainment.