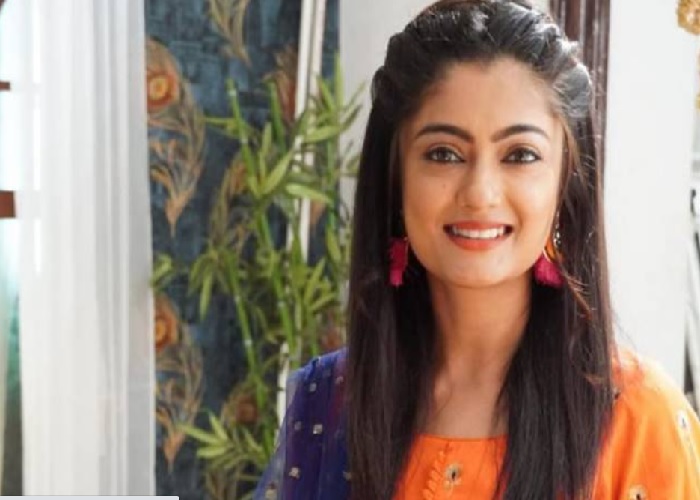 Saath Nibhaana Saathiya is a popular show on Indian Television network. The show will be witnessing a new of Rashmi Gupta in the story. Her entry will be definitely add up to the twist in the story.

Her entry in the show will be spicing up the things more in the show. She rose her fame with the show Guddan Tumse Na Ho Payega, Vani Rani, Mere Rang Mein Rangne Wali and many more.

Rashmi will be spreading her stint in the show soon. Her entry will be more entertaining and making the audience glued up to the screens.

Saath Nibhana Saathiya is a popular show on Indian television network. The show is a telecast of Star Plus. The show is an interesting story where it is all set to bring up new twist.

Saath Nibhana Saathiya came up with season 2 of the show in 2020 October. The season 2 for the show is a story which is a sequel of season 1.

Rashmi speaks to one of the leading entertainment portals about her entry in the show. She says, she cannot reveal her character details at the moment. She has already started shooting and her enter is expected to telecast by Monday or today’s episode.