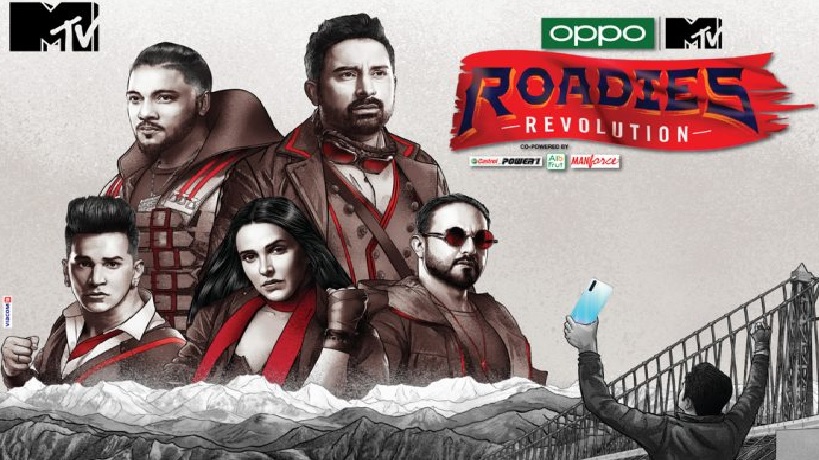 Roadies 18 is a popular youth reality show on Indian television network. The show is a stunt based reality show that rolls out. The shoot for the show has started and the location for the shooting is the places of South Africa.

This channel makes confirmation on the location for the show this season. The season will be rolling out in South Africa.

It is for the first time ever the show will be going international an the shoot will be across 10 different locations in South Africa.

The shoot for the show is starting soon this mid-December and the show will be airing on the popular channel MTV India.

MTV Roadies has been one of the most favourite show of the viewers and youth of the nation. The show has been airing on the channel since previous 17 seasons.

After the successful journey of so many season it is going international for the first time ever. MTV Roadies is a telecast of MTV India. The show is hosted by the popular host Ranvijay Singh. There are four gang leaders for the show Neha Dhupia, Prince Narula, Nikhil Chinappa, and Raftaar.

This season too expected to have same gang leaders however, there might be changes. the show also airs on the popular digital platform.