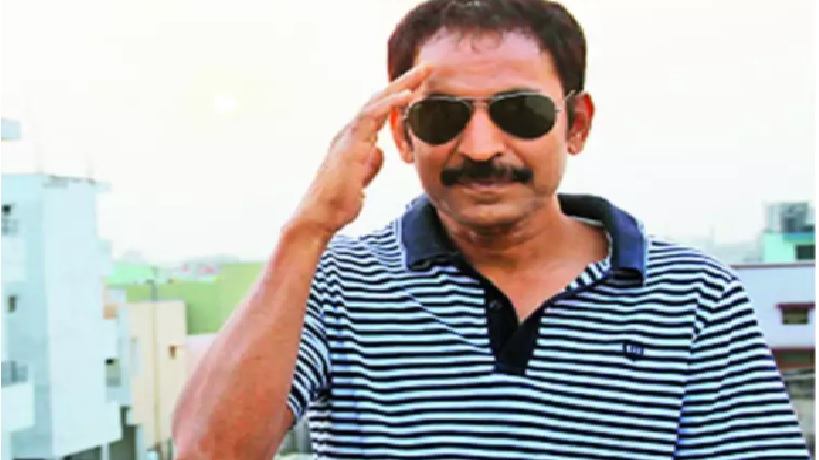 Sirf Tum is a new and upcoming show on Indian television network. The show is going to be a telecast of the popular channel Colors TV.

Sirf Tum is all set to roll out on television screens soon this November. The show is going to beautiful love story of a two hearts and young souls.

It is a story of Ranveer ad Suhani where Ranveer is a fire and Suhani is calmness. He is a kind of person who cannot be compelled and is full of fire whereas Suhani is full of calmness who can calm Ranveer.

The promo for the show is out now and it is going to be interesting and entertaining to watch the grand premier of the show.

Sirf Tum will be airing on television screes from November 08, 2021. The telecasting time for the show will be 08:30 PM.

Sirf Tum is an upcoming show that is going to be a telecast under the production of Rashmi Sharma Telefilms.

The story if inspired by the popular and superhit Bollywood movie Kabir Singh.