Will Raqesh Bapat Mark His Re-Entry in bigg boss 15 house? 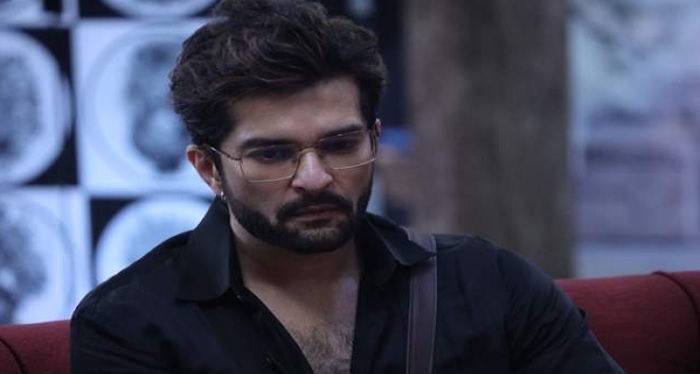 Raqesh Bapat is a wild card contestant of the show Bigg Boss 15. He recently moved out Bigg Boss house owing to his serious health issues.

The actor moved out of the house as he was having pain due to kidney stone. He was immediately admitted to the hospital and was treated.

Recently he is discharged from the hospital and there are chances that the actor might return to the show as a contestant.

Raqesh Bapat will be marking his entry in the show he is discharged from the hospital. However, the confirmation about the same is yet to happen.

There are very chances that the actor return the show. There are all waiting for the confirmation of actor to be back in the show.

Raqesh Bapat is popular actor who has recently marked his entry in the show. the actor was about the settle in house and play a task for VIP room but couldn’t be a part of it owing to his health issues.

Shamita was heart broken looking at Raqesh in pain and leaving the house. However, Rajiv and Neha consoled her.

All fans are wishing for the return of contestant in the show and there are fans of chemistry of Raqesh and Shamita. Bigg Boss is a telecast of a popular channel Colors TV. The show is hosted by the popular Bollywood superstar Salman Khan.