Yatin Karyekar Will be playing aurangzeb in the show swarajya saudamini tararani! 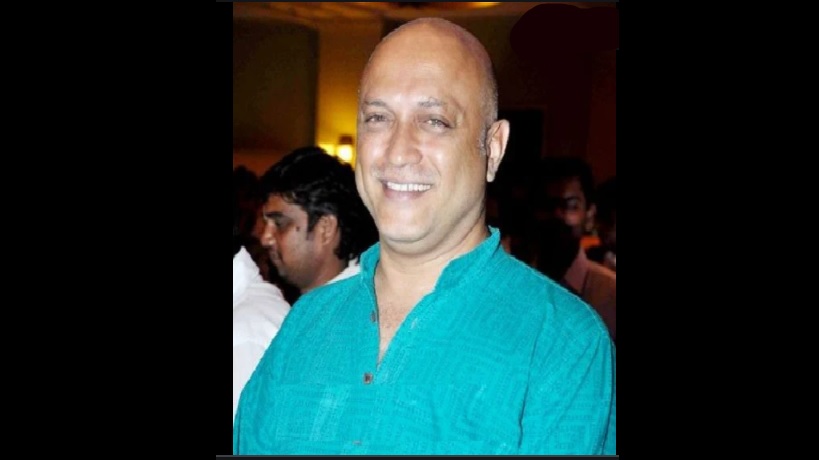 Yatin Karyekar is a popular actor in Indian television industry. He is all set to re-enter the popular show Swarajya Saudamini Tararani. It is an upcoming show on television network where the base story of the show is in Marathi.

He is all set to be a part of the show in a pivotal role. He will be playing the character of Aurangzeb in the show.

Swarajya Saudamini Tararani is a story of Maratha queen Tararani. She is a wife of Chhatrapati Rajaram Maharaj and a daughter-in-law of Chhatrapati Shivaji Maharaj.

Yatin Karyekar Will Be Playing Aurangzeb In The Show Swarajya Saudamini Tararani!

She is known for her contribution in Maratha empire and her work for the nation. The story will be in the point of view of queen Tararani.

The telecasting details for the show are yet to be out now. We will soon be updating you with the details about the show here on this page.

The makers are in pre-production of the show. The show will be airing on television screens soon on Marathi network.