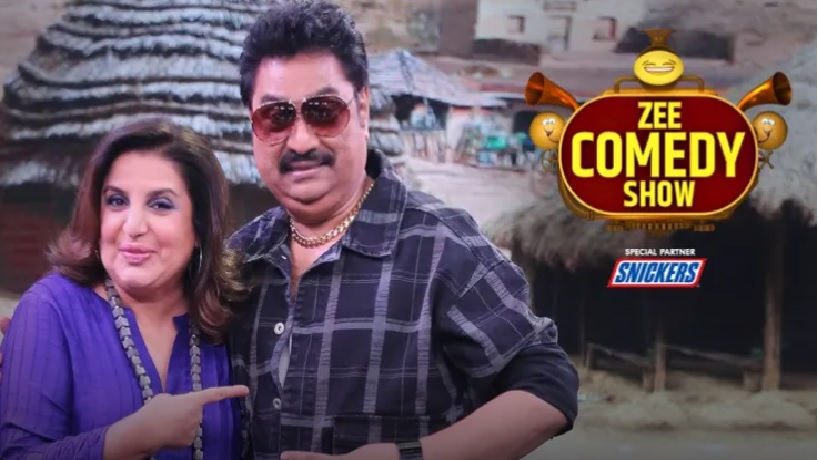 The show has 11 comedians that roll out their game play and comedy on the show. There are different skit section in the show. The show will be going off air this Sunday.

All the popular faces from the television and film industry are a part of the show. They showcase their comedy sense and their game play.

Tejasswi Prakash and Chitrashi Rawat are also a part of the show. The show has a super popular choreographer and director of Bollywood Farah Khan. She gives witty reactions and makes the skits more interesting to watch.

Zee Comedy Show rolls on television screen on weekends that is on Saturday and Sunday. The show airs on the channel Zee TV. The streaming of the show is also available on the digital streaming partners ZEE5.

Zee Comedy Show is full of entertainment and fun all the time.

Zee Comedy had many celebrity guest visiting the show and gracing the event. There are various shows and films who got promoted on the show.

You can download the app on your IOS and Android devices. The show is available for streaming on the channel for free and at anytime and from anywhere.