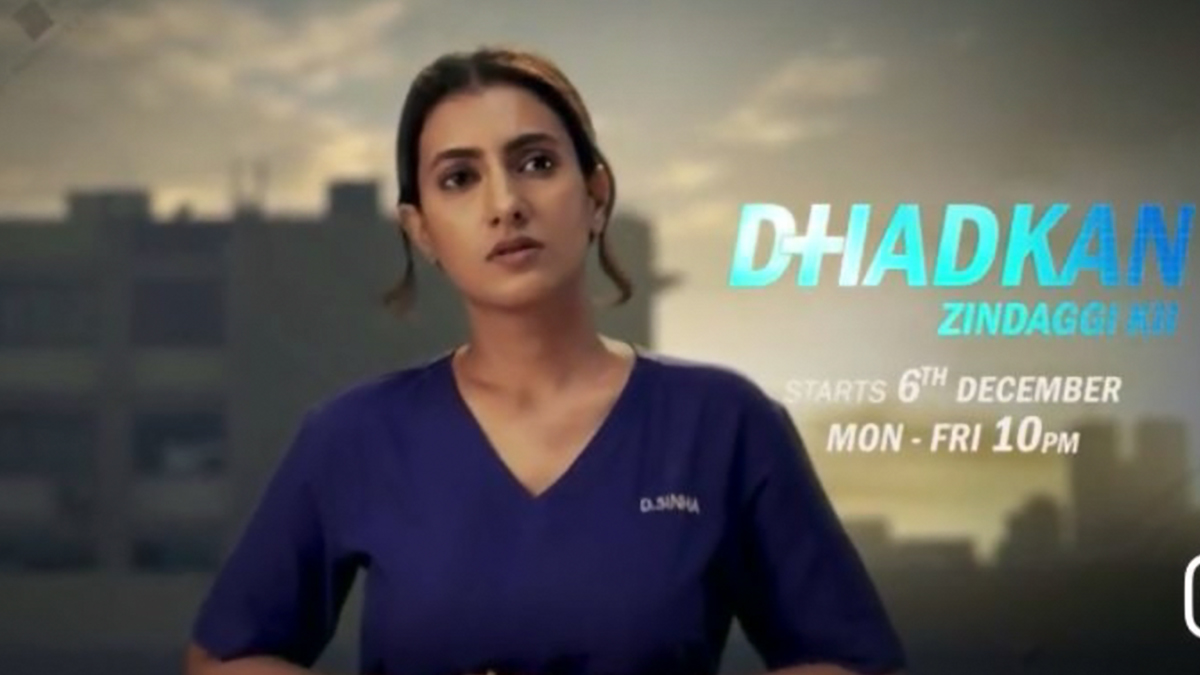 Dhadakan is one of the most unique tv shows of sony tv. The tv show gives a strong social message. Talented and popular tv actress Aditi Gupta is playing the lead role in the show. In an exclusive interview with popular sources, she shared some light on why she chose this show. Check out complete details about it below.

Dhadkan revolves around Dr. Deepika, Who is the Chief Resident of the hospital. She is one of the best doctors. But she is constantly facing stereotypes and gender discrimination at work. Where some males just cannot tolerate having a female boss. While even at home her family constantly reminds her about the limitations of being female.

When she was asked about why she chose the show she said “I am sick of playing the damsel in dis- tress. Such characters often break into tears if they have a tyre puncture or there is excess salt in the dal”.

She added “The show is talking about important matters in this show. There is a character called Wasim who is robbed of the opportunity to become a doctor because he belongs to a lower class, another character is treated differently because she comes from a privileged background; the show is not about one person. It has multiple storylines running simultaneously.”

Dhadkan was released on 6th December. The TV show broadcasts at 10:00 PM. The tv show also features Rohit Purohit, Nishant Singh, Raghav Dhire, and many more in the key roles.