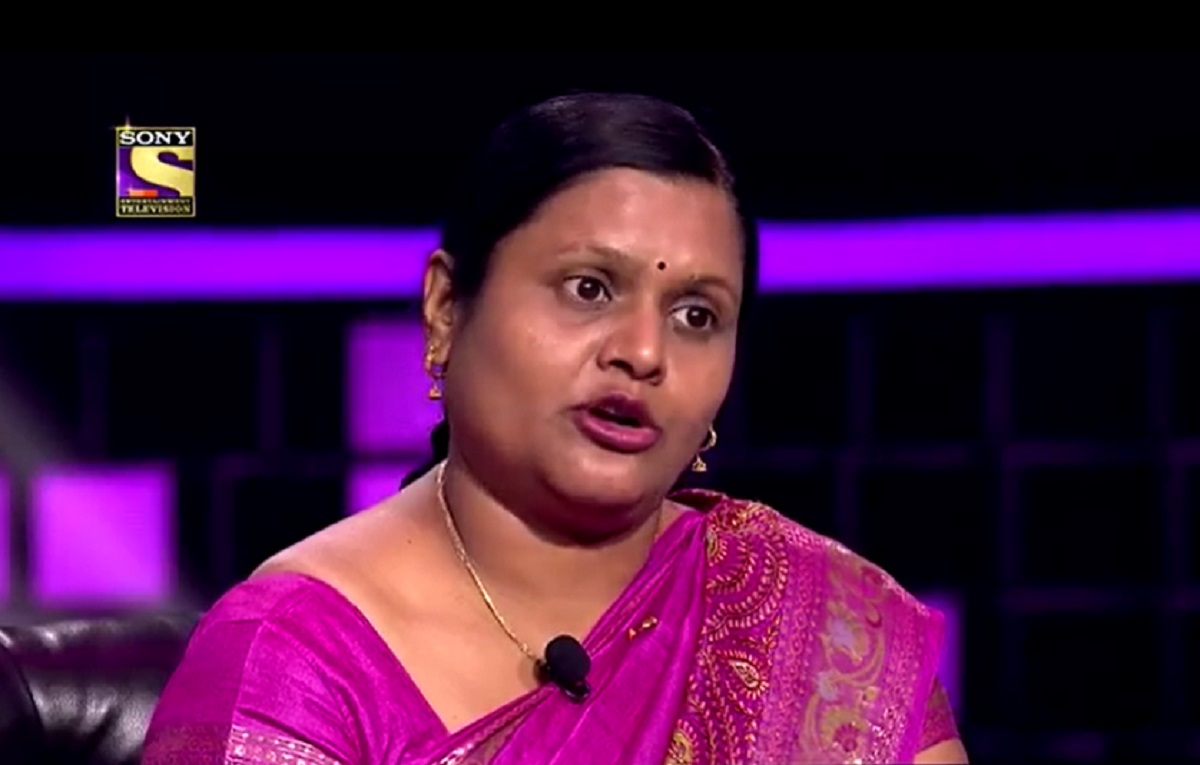 Kaun Banega Crorepati is one of the popular game shows on the Indian television network. Anupa Das becomes the third crorepati of the season.

She will be appearing for the #Sawaal7CroreKa. It is a wait to watch if she cracks the question worth Rs. 7 Crores and how she will be handling the question. Anupa is the third contestant of the season who will be bagging such a huge amount.

If Anupa answers the question worth Rs. 7 crore she will be the first crorepati of the season bagging the whole amount.

It is very rare that the contestant reaches the question worth Rs. 7 crores. This season of Kaun Banega Crorepati has been amazing as we could see the third contestant bagging the amount of Rs. 1 crore.

Watch the game of Anupa Das in Kaun Banega Crorepati on November 25, 2020. The episode will be telecasting only on Sony Entertainment Television at 9:00 PM.

You can also enjoy the telecast of the show on the digital platform Sony LIV app.

The first one was Nazia Nasim, the second was the IPS officer of India Mohita Sharma. And now it s Anupa Das who wins 1 crore.

Kaun Banega Crorepati is a popular quiz show on the Indian television network. The show is followed by millions and has a huge fan following of the date.

Kaun Banega Crorepati is a telecast of Sony Entertainment Television. The show is running since 2000 on television network. The popular superstar of Bollywood Amitabh Bachchan is the host for the show. He has been hosting the season for several years.