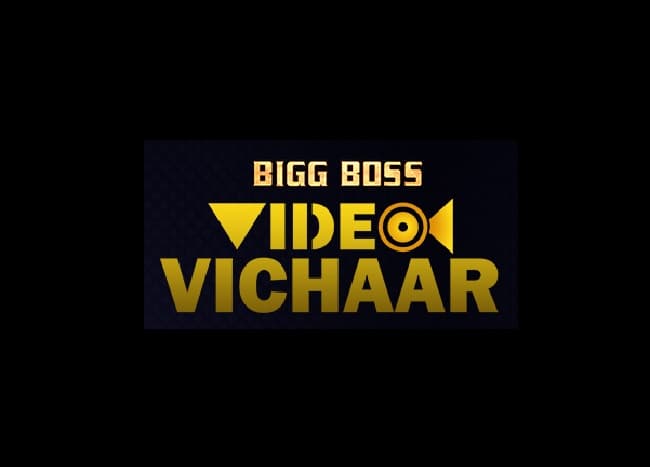 On which you have to record your Vichaar (idea) on the question asked and submit it. You can also win a chance to get featured on Voot by answering the question given by the makers.

The title of this contest is Bigg Boss Video Vichaar with a tagline Record Karo Apna Vichar Aur Ho Jao Feature On Voot. Check out details about how to be a part of the contest and the eligibility criteria.

To be a part of the contest follow the steps given below and mark your registration in the show.