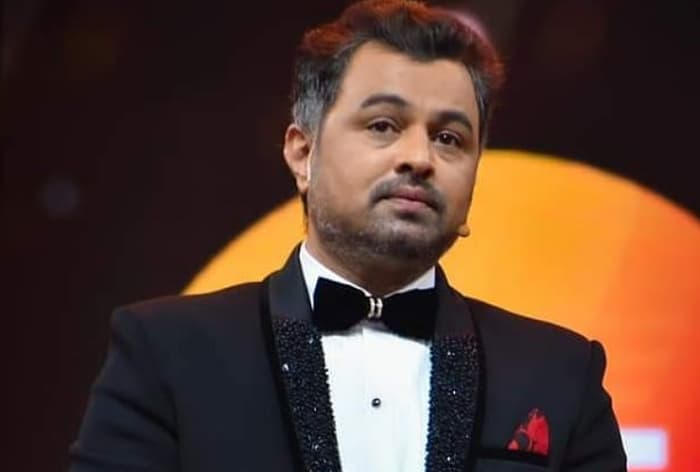 Colors Marathi is one of the popular TV channels in Maharashtra. Millions of television lovers are hooked to the screens to watch popular TV shows on the channel. And Now once again the channel is all set to launch a brand new TV show. Check Chandra Aahe Sakshila Cast details.

The upcoming TV show on the channel is titled as Chandra Aahe Sakshila. The Exclusive promo of the show is out. And none other than Subodh Bhave will be playing the lead role in the show. Check out complete details about the cast of the show below. Also, find out more information related to the starting date and cast of the show.

The promo of the show has received a warm welcome from the television lovers. Fans are already excited to watch Chandra Aahe Sakshila.

Very artistic and interesting promo of the show is released. In promo, we can ser Subodh Bhave is buying beautiful Gajra to start something new. This time he will be seen in the role of a normal office worker. But as usual, the tv show will definitely have interesting twists.

Colors Marathi upcoming TV show will have a talented film actor in the lead role the tv show us filled with gems. As we all know Subhod Bhave bagged the lead role. While one of the prominent actor Chinamy Mandlekar will be part of a special project. He will be working behind cameras.

The TV show will be on screen during the Deewali.

Stay tuned with us to get latest updates from new TV shows. Also, don’t forget to check out audition updates of upcoming television.