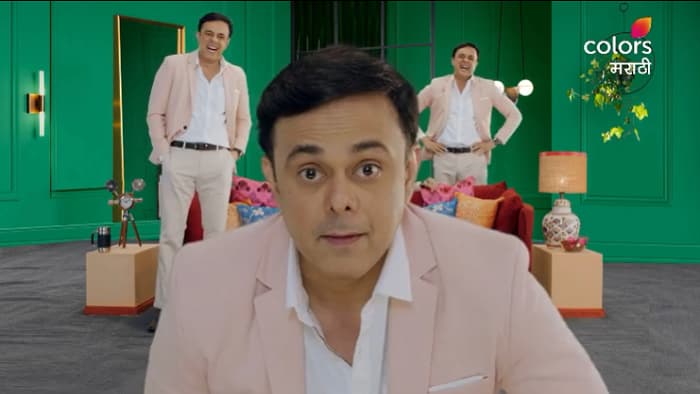 Sumeet Raghavan is one of the most talented and popular television and film actors. He has been part of many hit project. He is known for his roles in Had Kar Di, Sarabhai vs Sarabhai, Badi Dur Se Aaye Hum.

While he has also hosted many popular shows like India ke Mast Kalandar, Jhalak Dikhla Jaa season 4, Jay Hind and many more. While he is all set to feature in SAB TV’s upcoming TV show Wagle Ki Duniya. Sumeet Raghavan enjoys a huge fan following in Marathi audiences. While he is also known for his comedy timing, so will be very exciting to see him in a comedy TV show.

Colours Marathi recently release new show titled as ‘Sakhe Shejari’. The TV show is getting a huge amount of positive response from fans. So it will be exciting to see what kind of response this new comedy TV show will get.