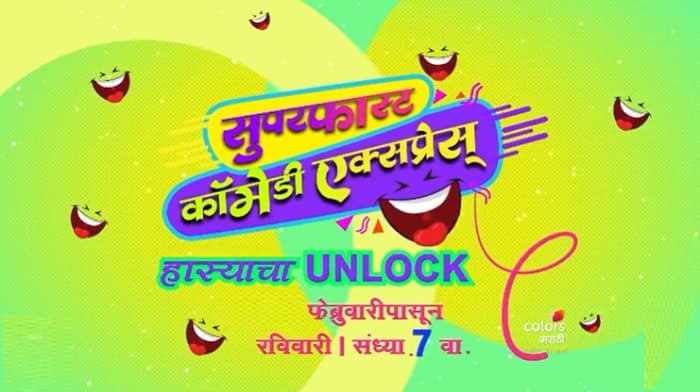 Superfast Comedy Express will be hosted by talented television and film actor Sumeet Raghavan. He has been part of many hit TV shows and movies. He is also coming up with a new show titled as Wagle Ki Duniya.

Stay tuned with us to to get the latest updates from new TV shows. Also, don’t forget to check out audition of this upcoming television reality show.