Colors TV to come up with new show ‘Fanaa’ 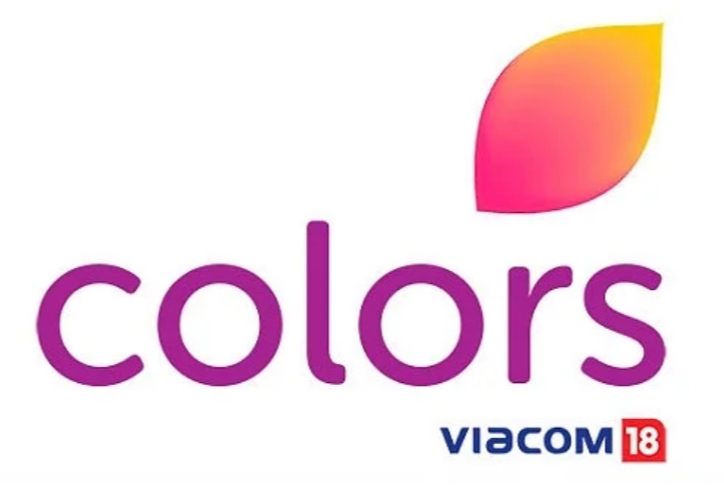 Colors TV is bringing a brand new TV show very soon. The upcoming TV show is tentatively titled Fanaa. And it will feature one of the most interesting storyline. It will revolve around the life of 3 people. One of the popular actors are going to play the lead roles in the show. Check out complete details about it below.

Colors TV To Come Up With New Show ‘Fanaa’

Colors TV’s brand new TV show Fanaa: Tere Ishq Mein will feature an interesting thrilling story line. It will revolve around Pakhi and Agastya. They both are best friends. As the story of the show goes ahead, their relationship gets developed. The tv show will feature a lot of twists and turns.

Zain Imam confirm the news with India forums and shared his excitement on working with show. He said “yes I am doing the show. The layered character and the storyline prompted me to take up the show. While there is buzz that my character will be negative. I would want my fans and viewers to wait and watch the show. And then judge the characters. I am excited to be back on TV Show after a gap. The production house has delivered many popular shows. And I’m certain that Fanaa will also with many hearts.”

The TV show is in its initial stage. And the promo of the show will be out in a few weeks. It is expected that it will release in the month of January, February. More updates about the static and broadcasting schedule of the show will update on the page very soon.