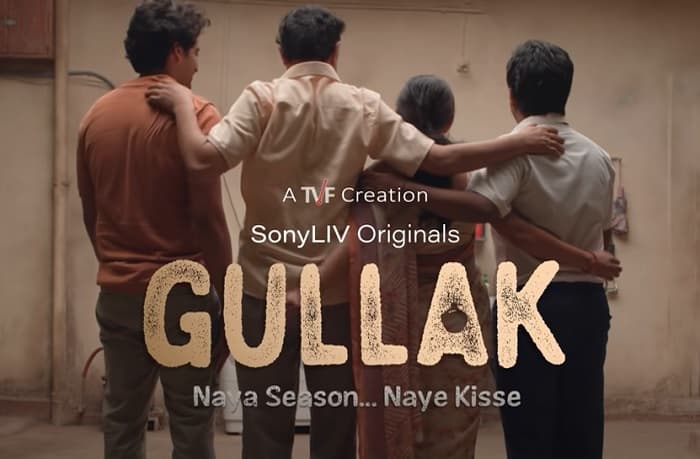 The first season of the Gullak was a huge success. So fans have some high expectations from the 2nd season of the show. The brand new edition will win the hearts of audiences for sure.

The story of the Gullak season 2 will revolve around a middle-class family in a small North Indian town. The show is all about and unconditional love and bond between the family. It will showcase how their daily life problem, their sweet-sour moments. And how they are always under society’s pressure, teaching their children to behave well. The plot of the second season is similar to the first season of the show.

Gullak season 2 will premiere on Sony LIV on 15th January. To watch with entertaining show you will need to sign up for the Sony LIV premium membership. You can check out Sony Liv’s official website or you can download the Sony Liv App to get complete details about their plan.

Gullak will feature many talented actors in pivotal roles. Jameel Khan, Geetanjali Kulkarni, Vaibhav Raj Gupta, Harsh Mayer, Sunita Rajwar, and Shivankit Parihar will play crucial roles in the show. While the names of the rest of the cast members of the Gullak will update on the page very soon.