Memestars- MTV India A Contest for all the Meme Makers 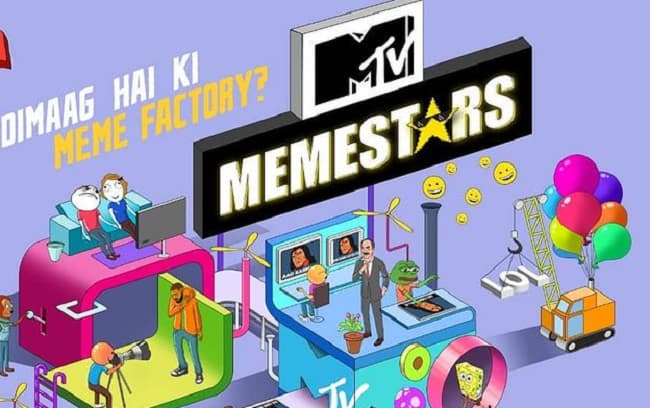 Memestars is a new contest for all the by MTV India. All the meme makers out there have to make memes in 2020 and win exciting prizes. MTV Memestars Registration: How to participate Online and Win 1 Lac.

MTV India is creating a platform for all the meme makers out there. The contest is open for the participants from December 26, 2020 to March 15, 2021.

It is going to be a weekly contest and each week a new task will be given to the participants. During every week the contest will open every Friday at 6 PM and shall end on the following Thursday at midnight.

So all the meme makers out there what are you waiting for get set ready for the Memestars.

The organizers will be choosing the best meme from all the entries. The shortlisted top 10 memes of the Week/ Memer of the week will put for audience and jury vote and the Grand Winner of the contest will be selected.

Also, the second and third position will be chosen.

The Grand Winner of the show will receive prize money worth Rs. 1,00,000 subject to an applicable tax deduction.

The second and third prize winner will get a JCB gift e-voucher worth Rs.10,000.