Indraneil Sengupta To Be A Part Of Upcoming Web Series ‘In Cold Blood’ of DON Cinema??? 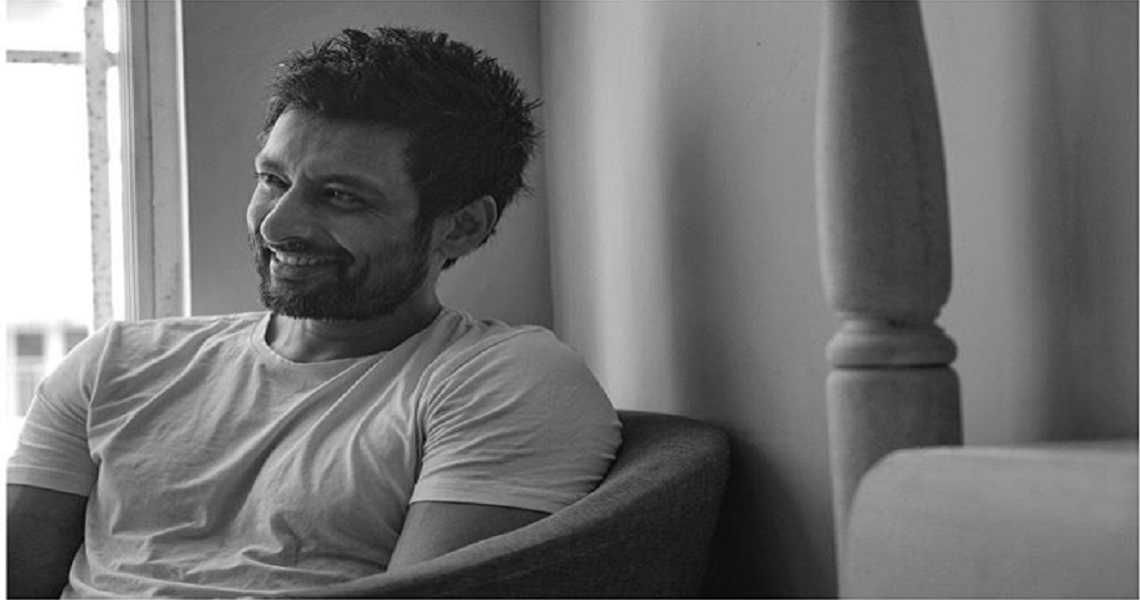 DON Cinema is coming up with a new and upcoming web series soon. The series is titled as ‘In Cold Blood’. The project is currently in the very initial stages where the star cast of the series is being finalised.

The plot of the series is going to be about the Murder, thrill, and mystery. It is going to amazing to witness such an amalgamation in the story.

The series will be produced by Hetal Multimedia Film Productions. The makers have bagged the popular faces of the industry in the roles of the series.

Indraneil was a part of the popular web series Abhay Season 2, The Gone Game, Love and Affairs.

He has also been a part of the films like Mulk, Calendar Girls, Boss 2, Kahaani, and many more.

Wish I could wear chappals to a black tie event

The other popular face going to be a part of the series is Donal Bisht. She was a part of the show Dil Toh Happy Hai Ji. She will be in an important role for the web series In Cold Blood.

Donal Bisht is also a part of many of the popular shows of television a few to name Laal Ishq, Kalash-Ek Vishwaas, Ek Deewana Tha, and many more.

The other cast members of the web series are going to be Iqbal Khan, Karan Veer Mehra, and Nidhi Seth.

Stick around this space to know more about the upcoming webseries In Cold Blood here.