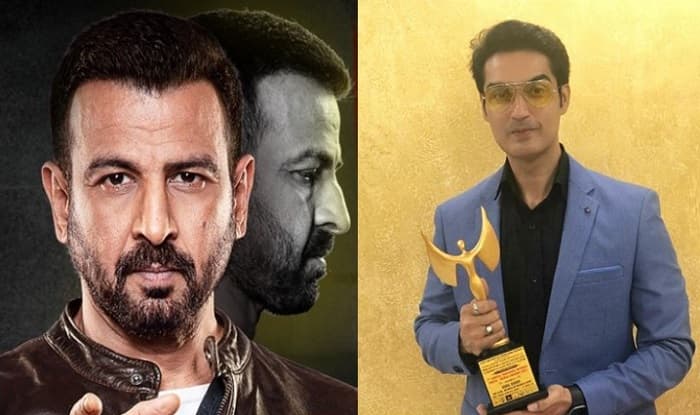 Talented television Actor Kunal Bakshi is all set to join the cast of Ronit Roy starrer Jazbaat. The TV show will be a crime thriller and it will have feature other talented actors in crucial roles. Check out complete details about this Jurm Aur Jazbaat 2021: Kunal Bakshi Joins the Cast of Ronit Roy.

Kunal Bakshi is a well known Indian Television actor. He has been part of many popular shows. he is a known for his role in the Karmful Data Shani. He played God Indra Dev in the show. While he was part of shows like Devi Aadi Par Shakti, Radha Krishna, Maha Kali, Badi Dur Se Aaye Hain Ham, Ek Boond Ishq and many more.

Kunal Bakshi will be part of one of the episodes of ‘Jurm on Jazbaat’. He will be playing a key role in the first episode of the show.

Jurm Aur Jazbaat is an upcoming crime thriller on Shemaroo TV. The TV show will have episodic style format. And it will feature many dangerous stories from world crime. It is going to be treat for crime thriller lovers.

Ronit Roy will be presenting this TV show. He is one of the popular television and film actor Ronit Roy will make his comeback on TV screens after a long time. he has been part of shows like Kasautii Zindagii Kay, Naagin 3, Yeh Rishte Pyar Ke, Shakti Astitva ki and many more. While he was also part of a crime thriller show Adalat. He played the role of advocate KD Pathak. Ronit Roy has also appeared in many movies.

While Ronit Roy will be part of upcoming movies like Liger and Hungama 2.