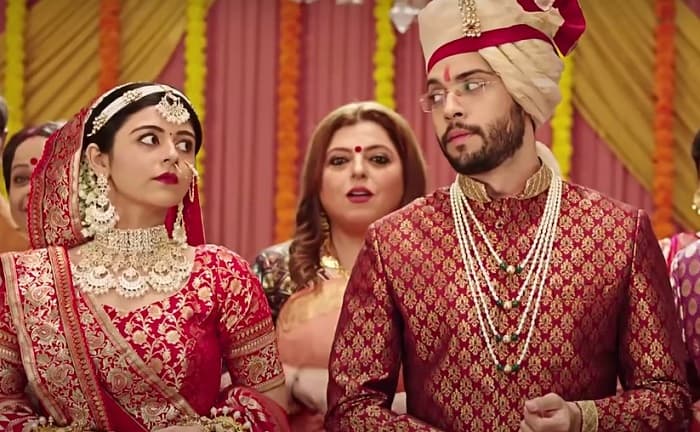 Star Plus is gearing up to launch a brand new TV show very soon. The TV show is titled Kabhi Kabhi Ittefaq Se. The promos of the shows are already out. And it has created a huge amount of anticipation among fans. The official starting date and schedule of the show are revealed. Also, the TV show will have one of the popular actors in pivotal till roles. So out complete details about Kabhi Kabhie Ittefaq Se Cast Name List, Starting Date, Story, And More.

The TV show is produced under Shaika Entertainment and Cockcrow Pictures. The Plot of the show is also very unique.

One of the most outstanding and well-known actors will play every character in Star Plus’s brand new TV show. Manan Joshi and Yesha Rughani will play the lead roles in the TV serial.

Kabhi Kabhi Ittefaq Se was scheduled to hit tv screens on the 27th of November. But now it is reported that the premier of the show has been postponed. Now it is expected that the tv show will premiere in the month of December. The confirmed starting date and broadcasting schedule will update on the page very soon.