Kaisi Yeh Yaariyan to come up with 4th season 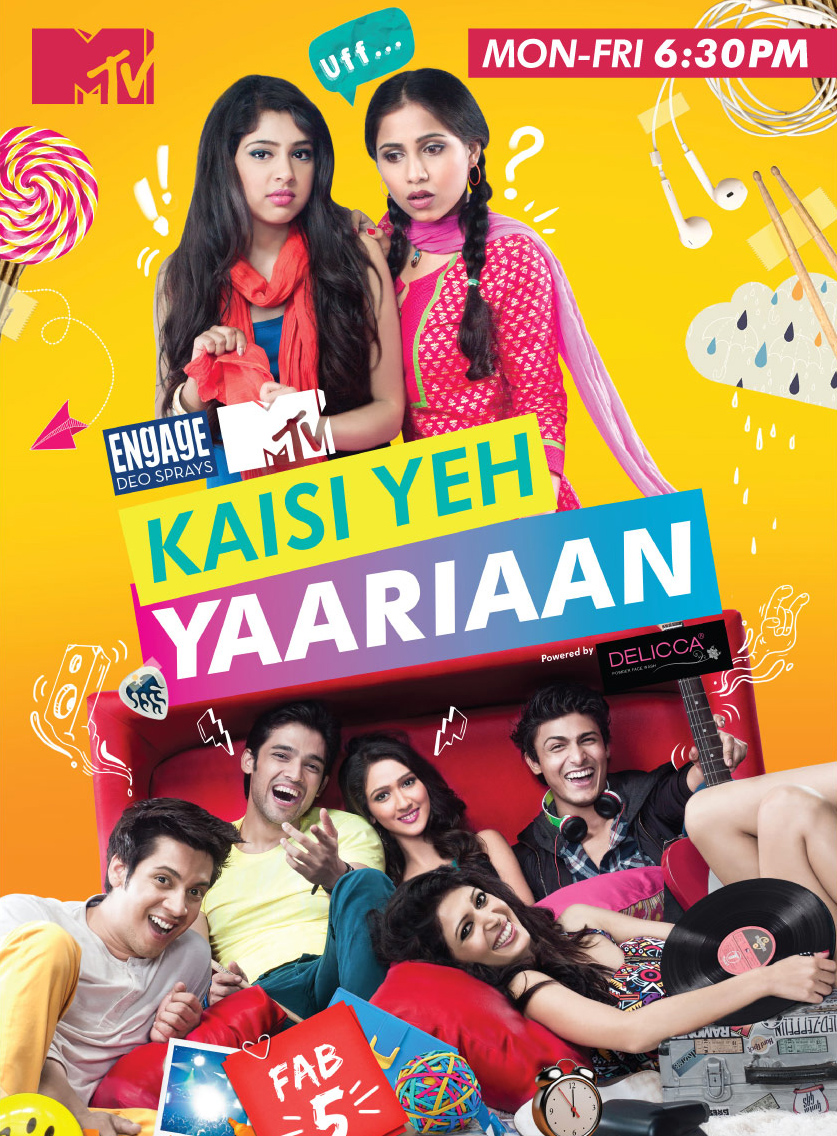 Kaisi Yeh Yaariyan is one of the popular tv series among youngsters. They have successfully concluded their 3 seasons and now the makers of the show are all set to come up with the 4th season. Parth Samnathan has shared the official teaser of the show. fans are already excited and looking forward to watch this show. Fans have started trending ‘Manik Is Coming BAck’. check out complete details about it below.

Kaisi Yeh Yaariyan To Come Up With 4th Season

The previous 3 seasons of the show were extremely hit. The plot of the show is divided into three seasons. The story of the show revolved around how loves becomes important over friendship in Manik’s life through changing his life. The 2nd season of the show featured how their relationship evolved.

The 4th season of the show is going to be even bigger and better. Parth Samnathan shared the official teaser of the show with the teaser “Let’s see what y’all have to say about this one?”. This announcement has created a huge amount of buzz among viewers.

Complete details about the plot and cast of the show will update on the page very soon.