Check out the first look of Kaun Banega Crorepati 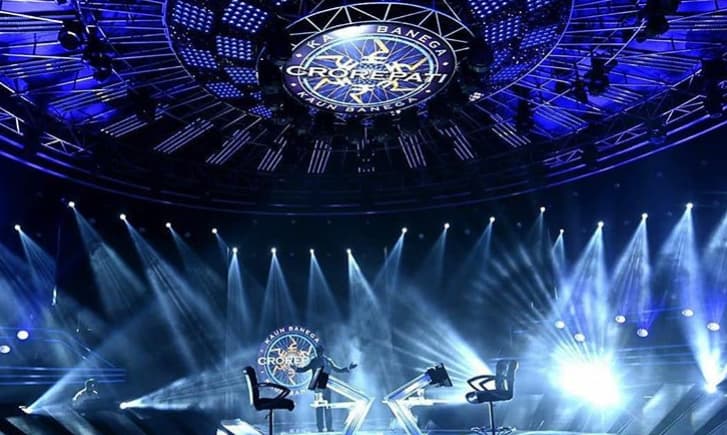 Recently Sony TV released some pictures from the set of Kaun Banega Crorepati. The shooting for the upcoming season of the game television reality show will start from the 7th September. This year there will be no live audience. So makers of the show have removed the option of audience poll. This is the first time that contestants will not be able to use the audience poll. But the makers of the show will introduce a new lifeline. The complete details related to this new lifeline are not out yet.

The TV show will be on screens in a few weeks. More details related to Kaun Banega Crorepati season 12 will update on the page here.

Stick around here to get exclusive updates from new TV shows. Also, don’t forget to check out audition of that upcoming television reality show.