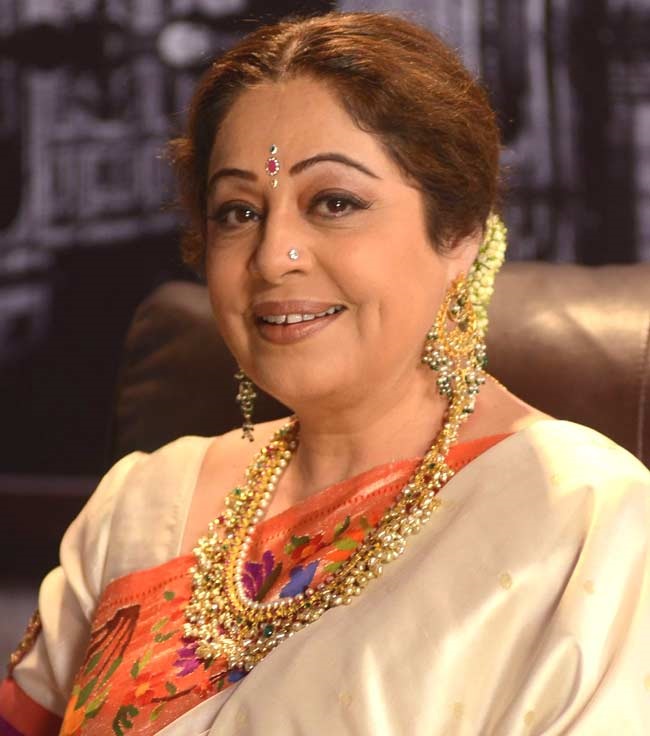 Kirron Kher is all set to join Shilpa Shetty and Badshah on the judging panel of India’s Got Talent. India’s Got Talent season 9 will be on screens in a few days. The Talent television reality show has completed its various season successfully. and we have seen Kiran Kher on the judging panel for years. but this time the TV show is releasing on Sony TV instead of Colors. So the makers of the show have come up with many changes. so here are some details about it.

As we already know, this year Shilpa Shetty and Badshah will be the two judges of India’s Got Talent. The third judge of the show was not revealed yet. But according to exclusive reports, Kirron Kher will be back on the show as the judge. Many fans are excited to see her back on screen as she recently recover from the cancer. While she was also part of multiple seasons of the show. So fans are definitely very happy to see her back on screen.

India’s Got Talent will hit TV screens very soon. The official starting date of the show is not out yet. The TV show will be giving golden opportunities to all talented individuals across the country. The auditions of the show have already started.