Exclusive: Mujhse Shaadi Karoge to come up with a new season and new twists 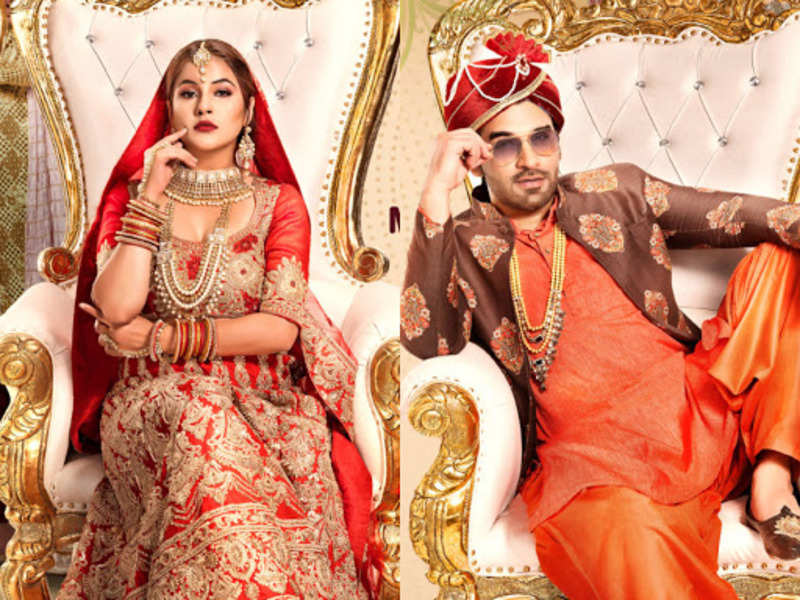 Mujhse Shaadi Karoge is coming back with the new season very soon. The upcoming season of the show is going to have a very unique format. and it will be produced by reality show star Ramiz King. The 1st season of the Indian dating Television reality show was released in February of 2020. check out complete details about it below.

Mujhse Shaadi Karoge was released after the huge success of Big Boss 13. The tv show has Paras Chabra and Shehnaaz Gil. While Siddharth Shukla was also part of the show for some time. The plot of the show was set up on Swayamvar format with a modern touch.

Exclusive: Mujhse Shaadi Karoge To Come Up With New Season And New Twists

Now channel and reality television star Ramiz King are planning to come up with a new season of the show with a new touch. During his exclusive interview with Times of India. he shared his excitement about working with the show.

he said “I have closely watched the first season of Mujhse Shaadi Karoge. and I was impressed by it. And instantly saw great potential in it. Although the Swayamvar concept isn’t new. I am planning on giving the show my own special touch. keep in mind the needs and interests of the Indian audience”

Sony TV to come up with new show ‘Dhadkan Zindagi…

he also added “In my opinion, it’s a great investment. and I can’t wait to have the show up and running on television screens once again.”

Ramiz is very excited to produce this TV show. and he has made a whopping investment of 1.8 crores in it. Mujhse Shaadi Karoge will be inspired by the Aussie Bachelor. The television reality show will be filled with many twists and turns.

More updates about the host and contestants of the show will update on the page very soon. The TV show will be on air in a few weeks.