Who will host and judge the Punjab De Superchef Season 3? 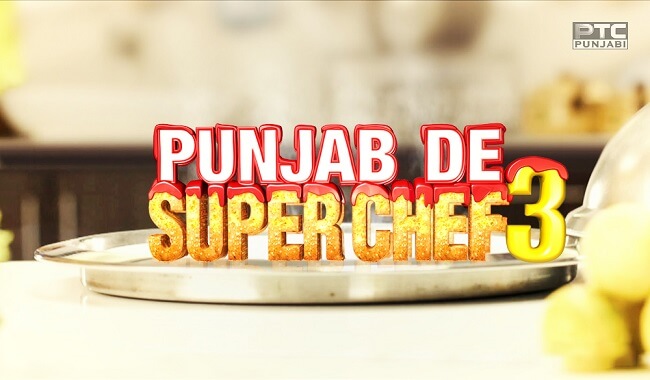 PTC Punjab de superstar has always provided a various platform for talented people through their variety of reality shows.  The channel has always motivated people to find their hidden talent and showcase. The channel has done reality shows in every zone. But, so, the PTC’s most famous Punjabjab de superstar will star soon. The show has already completed there two seasons. And now the Punjab de superstar is all set to come back with the third season. So check Punjab De Superchef Season 3 2018 Judge and Host.

The previous seasons of the show won by normal home cookers, who have become popular across Punjab. This time Punjab de superstar is all geared up to find the third super chef of the Punjab de super chef season 3. The highlight of this show is most entertaining and talented chef of the Indian food industry, master chef Harpal Singh Sokhi. Harpal  Singh Sokhi is the hosting the show. The master chef has won millions of people heart by his cooking techniques.

This year chef Harpal Singh Sokhi is coming with the new concept in Punjab de super chef season 3.  he is coming with the Triple Tadka to dishes will level up the show. The season 3  of the show is going to be tough and more interesting. the season 3 of the Punjab de Superchef will be treated for every food lover and cooking over viewers.

This year it will be mee more tough to impress master chef Harpal Singh Sokhi. The last season of the Punjab de super chef was won by the Sakshi Batra. it will be interesting to see who will win the third season of the show If you want to become then register here.

The PTC Punjabi channel will broadcast the show, which is a Punjabi tv channel the officials will announce the launched date soon. so, stay tuned for more details.