Raghav Juyal on the new season of Dance Plus 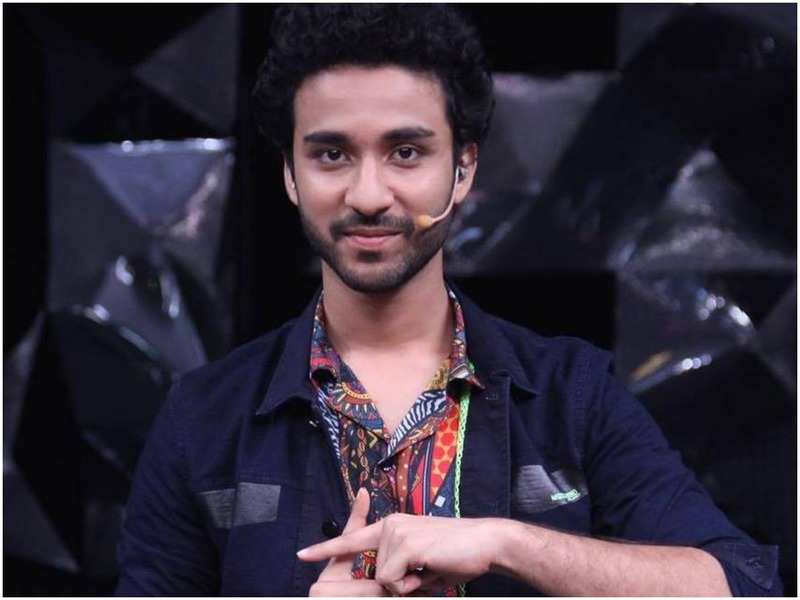 one of the popular dancer-choreographer for an actor Raghav Juyal is back with the new season of dance plus. the upcoming season of the show is going to be even bigger and better. and fans are already excited about the new edition. in an exclusive interview with Times of India, Raghav Juyal shared some exciting information about the new season. so check out complete details about it below.

Raghav Juyal On New Season Of Dance Plus

Raghav mentioned that he, Shakti, Salman, Punit, and Remo sir have been friends for quite a long time. So It feels like home to be on the set. and it feels like fun. it doesn’t feel like work.

In the upcoming season of the show, the audience will get to witness lively shows from the most talented contestants.

you can check out the online broadcast of the upcoming season of the show at any time and anywhere. Hotstar’s official website and the app will provide the telecast of the show for free. You can download Hotstar’s app from the Google Play store and app store

Stay tuned with us to get the latest updates from new tv shows. Also, check out the auditions updates of upcoming television reality shows.