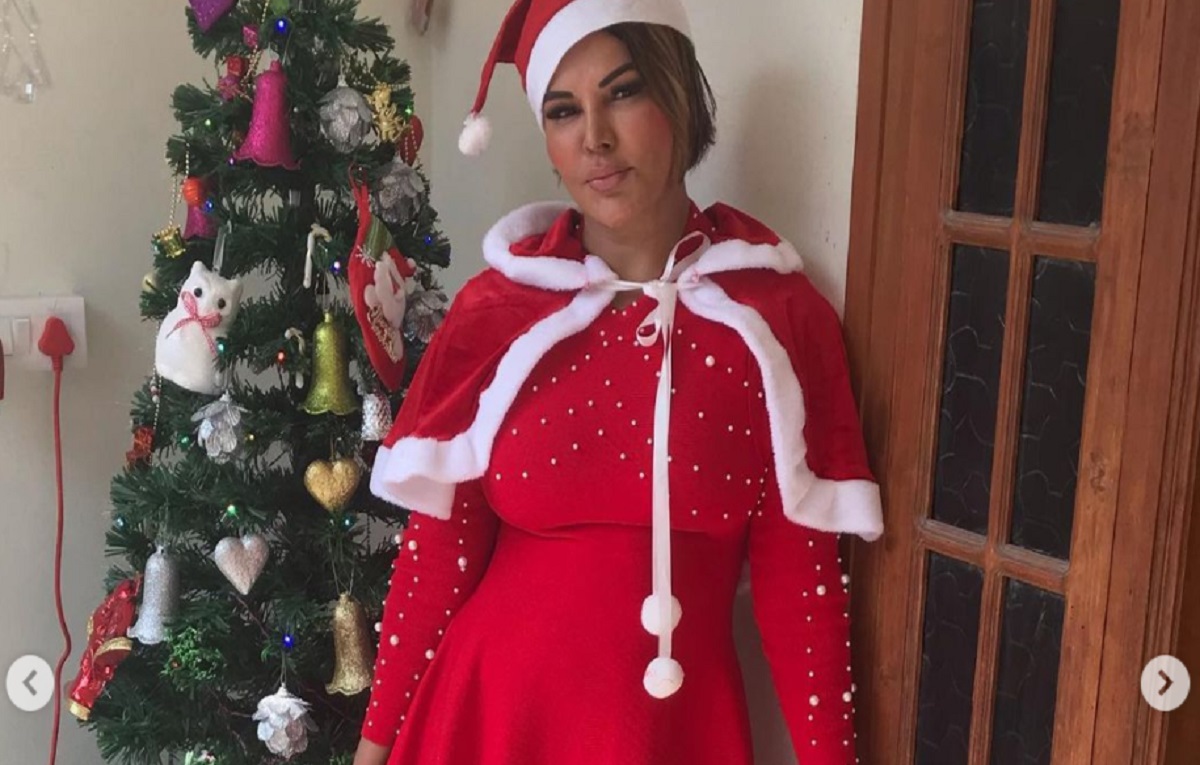 Bigg Boss 14 is the most controversial show on an Indian television network. The show is heading towards the finale and the finalist for the show is coming up.

Rakhi Sawant becomes the second finalist for the show. She makes her entry in season 14 of Bigg Boss as a challenger.

Bigg Boss asks her if she wants to enter in a finale week then she has one option. Bigg Boss gives her the option that the amount of Rupees 14 lakhs will be deduce from her cash prize if she wins the show.

The only thing she will be getting is the winning title of the show and no cash prize as 14 lakhs will be deduced.

Rakhi boldly accepts the option and becomes the second finalist of the show.

Rakhi Sawant was a part of the show Bigg Boss Season 1 as a contestant. She was one of the strongest and bold contestants of the house. However, she couldn’t win the title of the show then.

Now she is back in season 14 as one of the challengers. And Rakhi makes it to the finale of the show.

As the finale is heading near the makers are finalizing the finalist for the show. Bigg Boss Season 14 has already got its two finalists for the season.

Bigg Boss 14 is a telecast of Colors TV. The show hits the television screen every weekday and weekend.

Every weekend episode is hosted by the superstar Salman Khan. The episode is named as Weekend Ka Vaar episode.