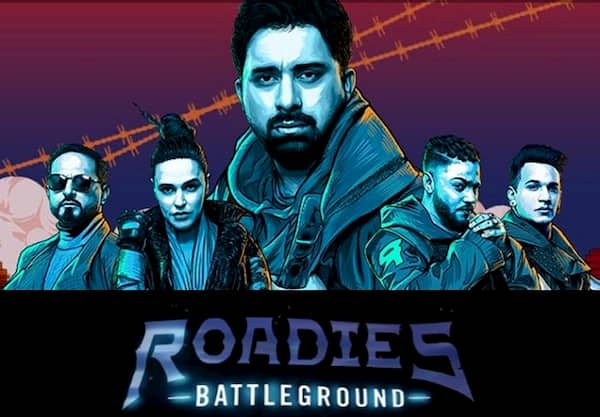 For registration of the MTV Roadies Revolution Battleground, you can visit MTV official website. The complete details related to Oppo Roadies Battleground are available on the website www.mtvindia.com/rbg.

To Participate in the MTV Roadies Revolution Battleground, you will have to make a 15 – 25-second video of yours flaunting the revolution you support. Share your video on Facebook or Instagram using #OPPORBG2020.

Keep doing good deeds. Keep sending in your entries, if your registration gets selected by the official team of the MTV Roadies Battleground they will contact you for the next process.

While you can also send your entries to [email protected]. And the chance to directly enter in Roadies revolution.

Keep in touch with us to get audition details related to upcoming television reality shows.