Sasural Genda Phool 2: Shagun Sharma opens up on being part of the show 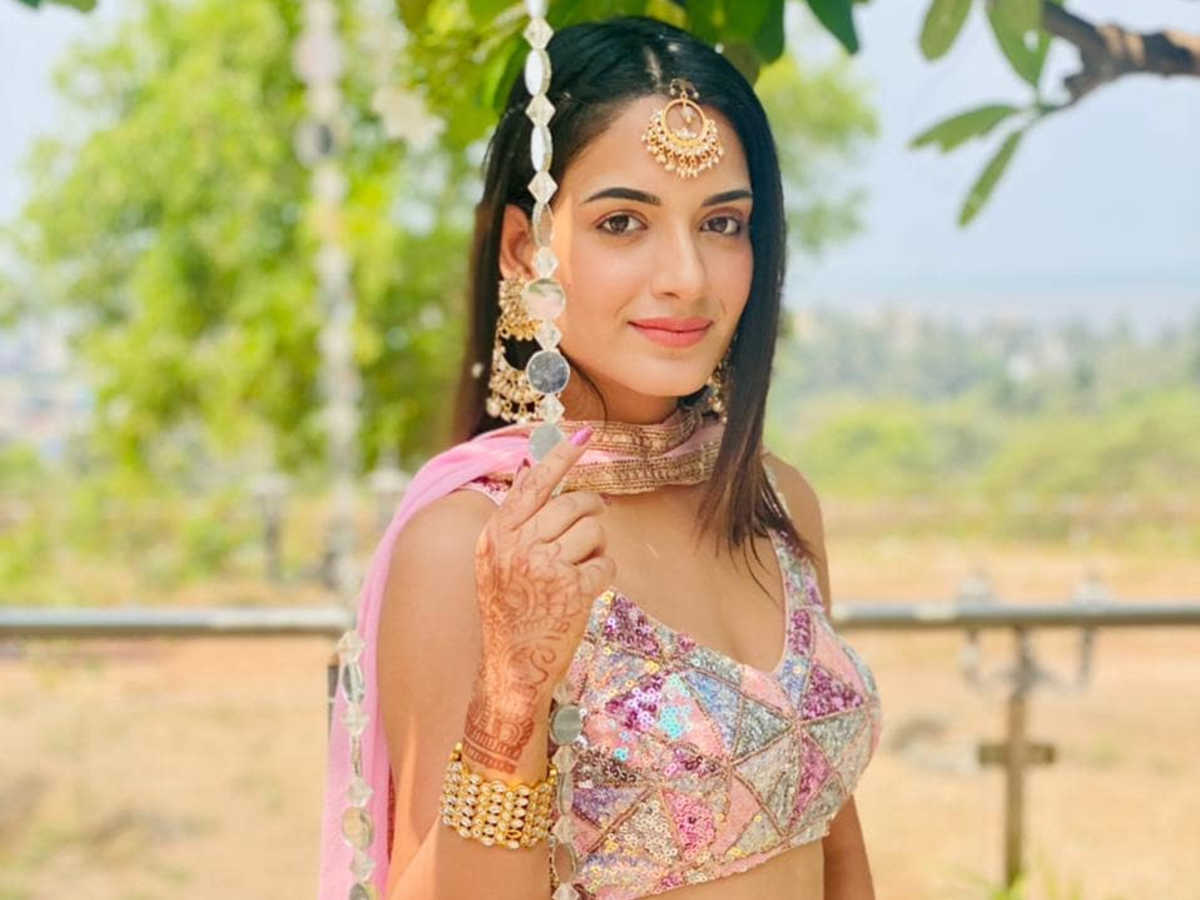 Sasural Genda Phool season 2 is currently one of the most talked-about shows among television lovers. The upcoming season of the show is going to feature Shagun Sharma in the lead role. On bagging this popular show’s second edition. she shared some excitement with Indiaforums. check out complete details about it below.

Sasural Genda Phool 2: Shagun Sharma Opens Up On Being Part Of The Show

Sasural Genda Phool season was one of the most popular TV show on Indian television network. now the second season of the show is also getting a huge amount of love from the fans. the TV show features Jay Soni and Shagun Sharma in the lead role.

On becoming part of this iconic TV show Shagun Sharma shared her excitement. She said “I am grateful to team Star Bharat and also to team of Sasural Genda Phool season 2 for thinking of me when they were looking for perfect lead for show. This brings me immense pleasure to be part of such lovely project. All my actors have been extremely supportive at all times and honestly doesn’t even feel like work anymore.”

She also added, “it was an overly overwhelming emotion for me, because I had dream of this for 6 years. I remember I had given multiple endless auditions for shows. and had imagine various sceneries of bagging role, but when bagging the role for SGP actually came true. I felt way different than what I always pictured. I had such a sigh of relief. I was much more confident I was much more clear of my career choice by giving the role of Titler was the best news so far in my life.”

Stay tuned with us to get latest updates from new TV shows. Also don’t forget to check out the audition updates of upcoming television reality shows.