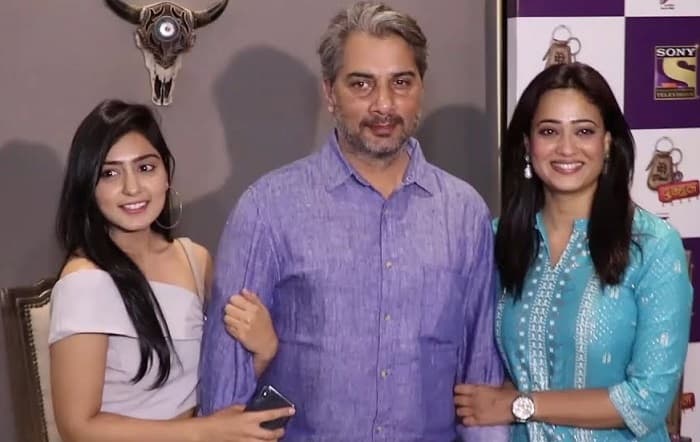 Sony TV is one of the popular TV show Mere Dad Ki Dulhan will go off air very soon. So fans are definitely a little disappointed over this news. checkout the complete details below. Also, find out when you will be able to watch the last episode of this TV show.

According to sources, Mere Dad Ki Dulhan will be replaced by Sony TV’s upcoming project. The new show titled as ‘Story 9 months Ki’ will replace this brand new TV show. It will have Sukruti Kandpal and Aashay Mishra in the lead role. Sukruti Kandpal will play the role of Aliya Shroff. While Aashay Mishra will portray the role of Sarangdhar Pande. The Daily Soap Opera will be on air on 23rd November. it will broadcast on every Monday to Thursday at 10:30 p.m.

Stay tuned with us to get latest updates from a new TV show. Also, don’t forget to check out audition updates of an upcoming television reality show.