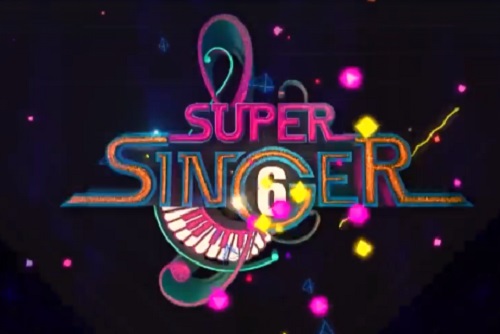 A Super singer is a Singing reality show of Tamil Language. After the previous season, the show is back with the new season. Star Vijay Super Singer 2017 Audition will be starting from 26 November 2017. The Show will search for the best playback voice and singing talent in Tamil Nadu. So if you anyone have the magical voice then don’t miss this chance.

Star Vijay TV is the broadcaster of the show. The Super singer and Vijay TV, once again giving an opportunity to showcase your melody voice. The auditions are organizing in Tamil Nadu state. So All interested aspiring participants can give the audition.

Super Singer is best for all the Tamil Language singers who want to make their name in Tamil music industry. Interested participate send their Tamil singing video CD at given address or can send by what’s apps on 9840300977.

Star Vijay Super Singer Junior Season 8 Auditions and How to…

-Seeks to discover the best playback recording voice and singing talent in Tamil Nadu through a series of statewide auditions.

-Selected contestants are required to participate in a number of competition rounds, often based on a theme for a given week.

-After That, the selected contestant perform in the show’s grand finale.