Tasneem Ali to play an ideal mother in kaamna 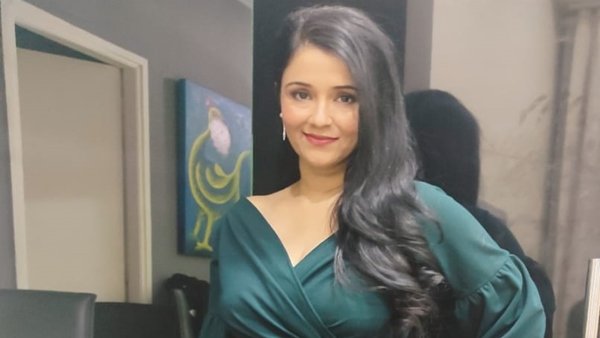 Tasneem Ali is all set to make her comeback in Sony TV’s new TV show. She will be playing the role of ideal mother in Sony’s brand new show Kaamna. The actress has been part of many popular shows. She is playing a key role in the web series in ‘Sanak: Ek Junoon’. Check out complete details about her role below.

Tasneem Ali To Play An Ideal Mother In Kaamna

The plot of the Kaamna is going to be very different. and it is not going to be the usual daily soap Opera. The complete details about the plot are not revealed yet. but viewers are definitely going to be hooked to the screens because of it.

Tasleem Ali will play controversial mother on screen. In an interview, she mentioned that she doesn’t fear getting generalized on playing the character of a controversial mother on TV. She added that “Sanak Ek Junoon was my way of breaking the stereotype. and thankfully we live in times when actresses are accepted in all kinds of roles. every actor, male or female, yearns to play all kinds of roles.”

Tasleem Ali have been part of shows like Kaatelaal and Sons, Kundali bhagya, yeh hai mohabbatein and Kaleerein.

The exclusive promo of the show is out. and it has created a huge amount of anticipation among fans. Kaamna will also feature Chandani Sharma in the lead role and Abhishek Rawat in the male lead. The complete details about the cast members of the show will be available on the page very soon.

The TV show will hit TV screens in a few days. The official starting date and broadcasting schedules are not out yet. More updates about it will update on the page very soon.

stick around with us to get the latest updates from new TV shows. Also, don’t forget to check out audition updates of upcoming television reality shows.