Zaan Khan Bags the Male Lead in Shashi Sumeet’s Next! 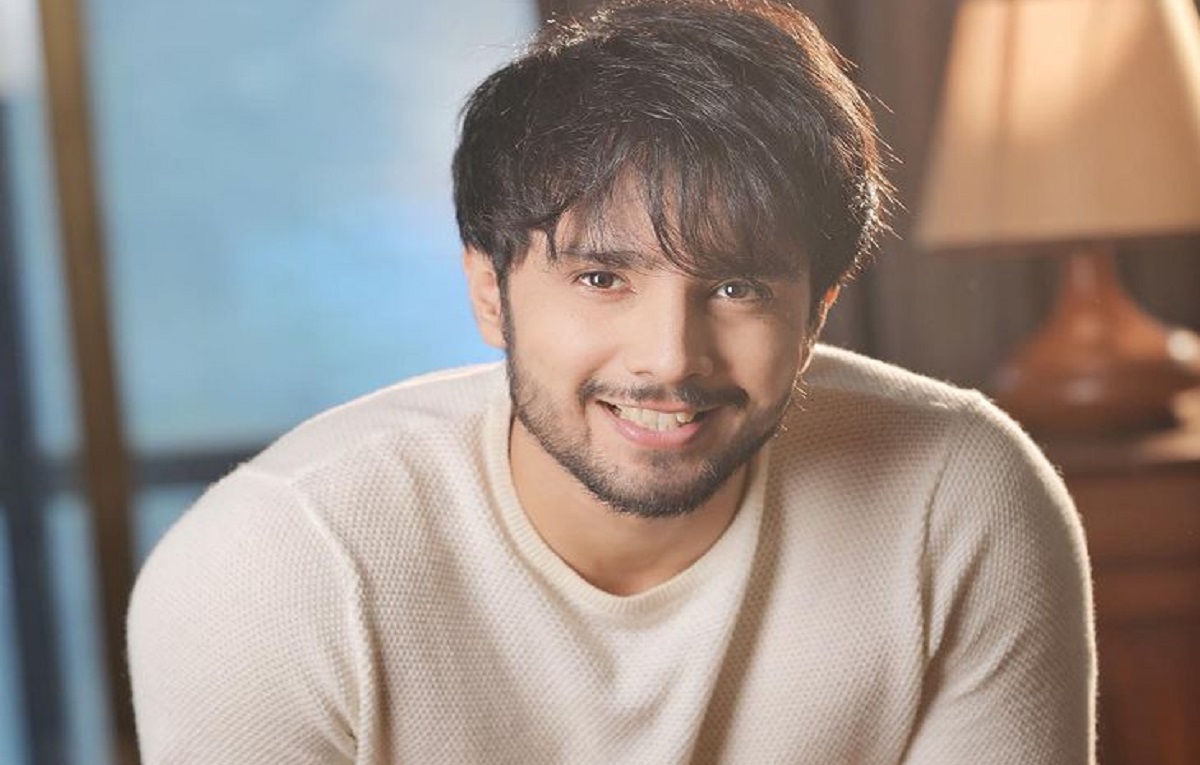 Shashi Sumeet Mittal’s production is bringing a new show on Sony Entertainment Television. The show is a period love story where Zaan Khan will be playing the male lead role in the show.

Zaan will be playing the male lead role in the show opposite to the female lead Gracy Goswami. However, makers are yet to confirm it we will soon be updating you after the deal is finalised.

The show will be having three lead couples where Zaan Khan and Gracy Goswami will be the main lead couple of the show.

The other actress to join the cast of the show recently is Vaishnavi MacDonald. She is popular for her roles in the show like Tashan-E-Ishq, Divya Drishti, and many more.

The actress will be in the role of mother of the female lead role of the upcoming show.

The base of the story will be from the pre-independence period. It is going to have three different love stories from Lahore of different age groups.

Pranali Rathod, Anchal Sahu, and Gracy Goswami will be in the female lead roles in the show.

The other star cast of the show has Kabeer Kumar, Nasirr Khan, Shivam Khajuria, and Divjot Sabarwal in the important roles of the show.

The show is currently in its initial stages and the title and other details of the show are yet to be out by the makers.

Till then stick around this space to know more about the upcoming show of Shashi Sumeet on Sony TV.