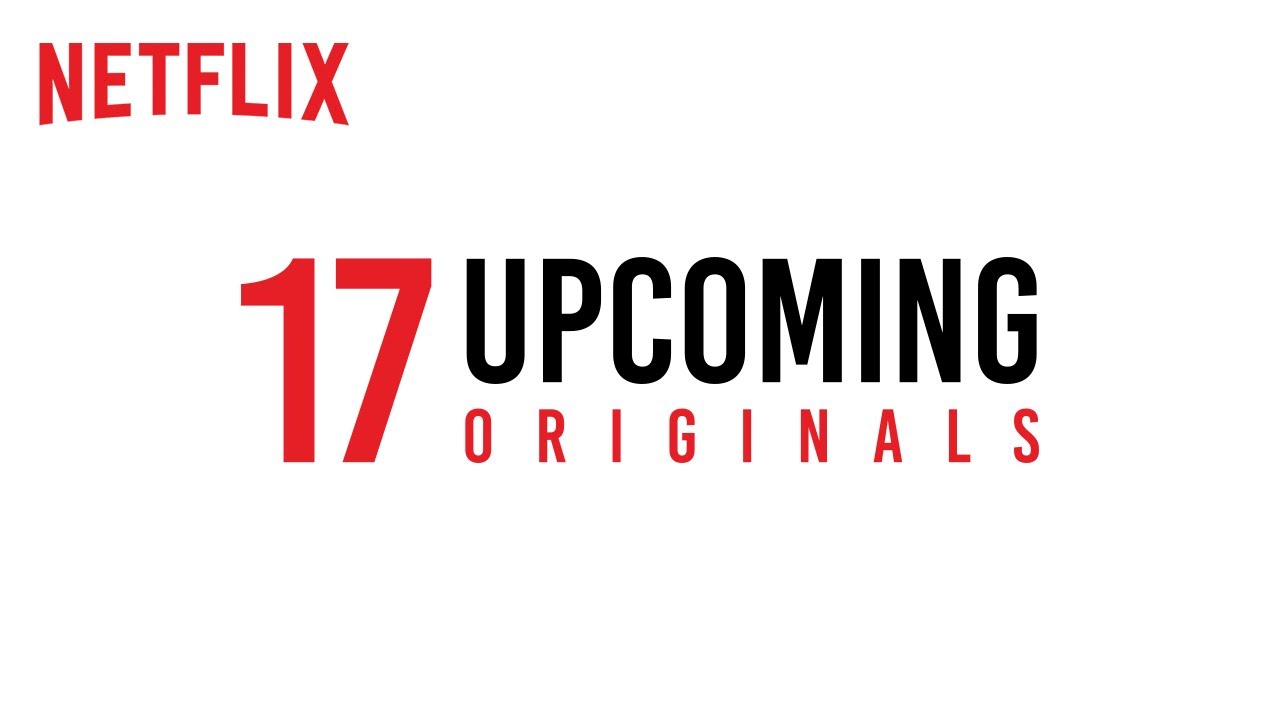 Netflix has telecasted one of the popular shows and movies. Now the popular OTT platform is all set to come up with the new series. 17 Upcoming Netflix Originals Release Date, Cast, Trailer on Netflix India.

Netflix has made a big announcement. The platform will be launching 17 new projects very soon. So check out the list of upcoming shows. Also, find out when you will be able to watch them.

Netflix will be coming up with the 17 new projects, in which there are 6 new films and 2 new series.

Netflix is one of the popular OTT platforms in India. Many Popular Series coming on the Netflix India, if you want to know about the check out Netflix Upcoming Originals.

1 ) Gunjan Saxena: the Kargir Girl: the movie will be based on the life of first Indian airforce pilot in combat Gunjan Saxena. Janhvi Kapoor will be playing the role of Gunjan Saxena. While it will also feature Angad Bedi, Pankaj Tripathi, Manav Vij, Vineet Kumar Singh.

2) Torbaz: Torbaz is an upcoming thriller film. It will have Sanjay Dutt, Nargis Fakri and Rahul Dev in the lead role.

5) Ludo: The movie will be dark Anthology comedy. It will feature top stars such as Abhishek Bachchan, Rajkumar Rao, Aditya Roy Kapoor and Sanya Malhotra.

6) Class of 83: This movie is also part of Netflix upcoming lineup. The movie fetaures the story of the hero policemen shunted to a punishment posting as the dean of the police academy decides to punish the corrupt and criminal allies by training five lethal assassin policemen.

9) Ak vs Ak: The movie will have Anil Kapoor and Anurag Kashyap in the lead role. The revenge thriller will release very soon.

10) Tribhanga: Tedhi Medhi Crazy: the movie is produced by Anjay Devgan. While it has Kajol, Tanvi, and Mithila Palkar in lead roles. While it revolves around women from 3 different generations.