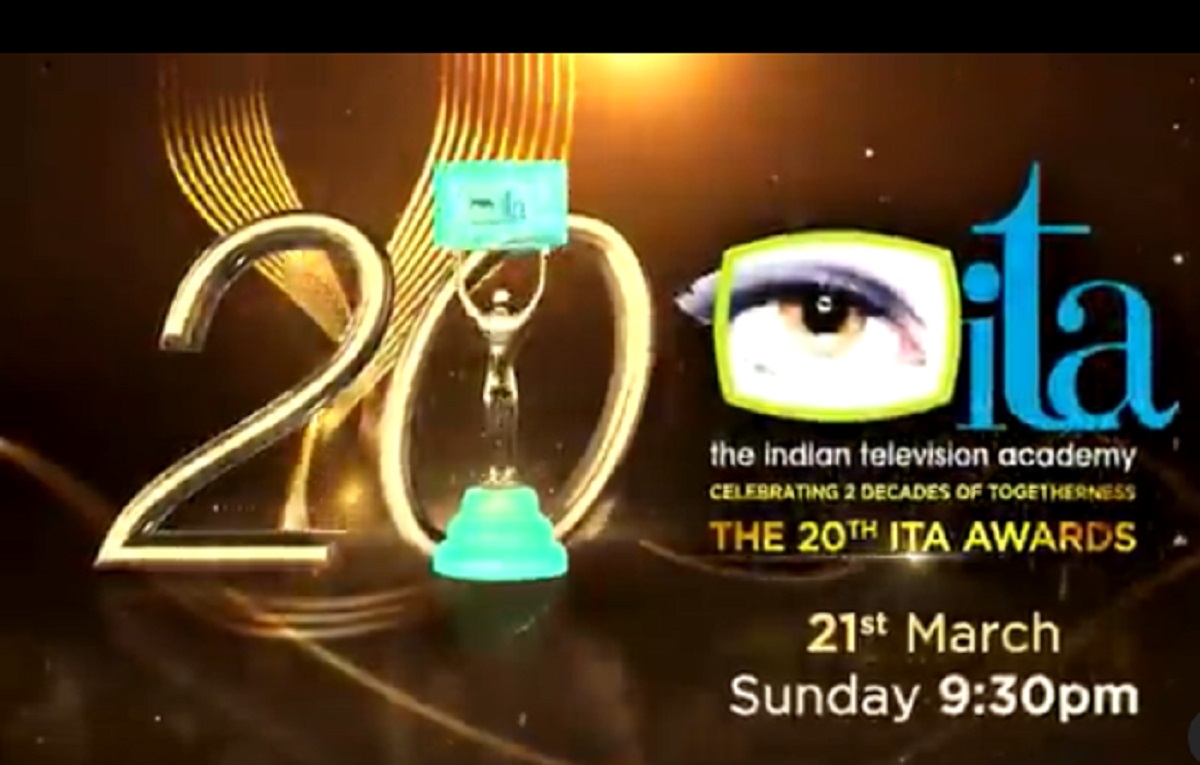 The show is a celebration of the togetherness for 2 decades almost as it is the 20th successful award function.

The show will be airing at 09:30 PM. Do not miss the awards function only on Sony Entertainment Television.

The awards will be in various categories to date. The nomination will have various shows, web series, actors, actress, etc.

It is going to be full of fun and entertainment loaded with many dance performances and many more.

There are going to be many actors and actresses who will be winning the awards.

Here is a list of Few of the Celebs Who Received the Awards!

Ekta Kapoor is being awarded with the Hall of Fame award. And Fittrat wins the Best Landmark Show

Sudhanshu Pandey too bags an award for his role. He is currently playing the role of Vanraj Shah in the top rates shows of Television Anupama.

There are other many actors, actresses, directors, producers, and many other who bagged the 20th ITA Awards.

Stick around this space for more latest updates of the Awards function.