A R Rahman To Grace The Stage Of Indian Idol! 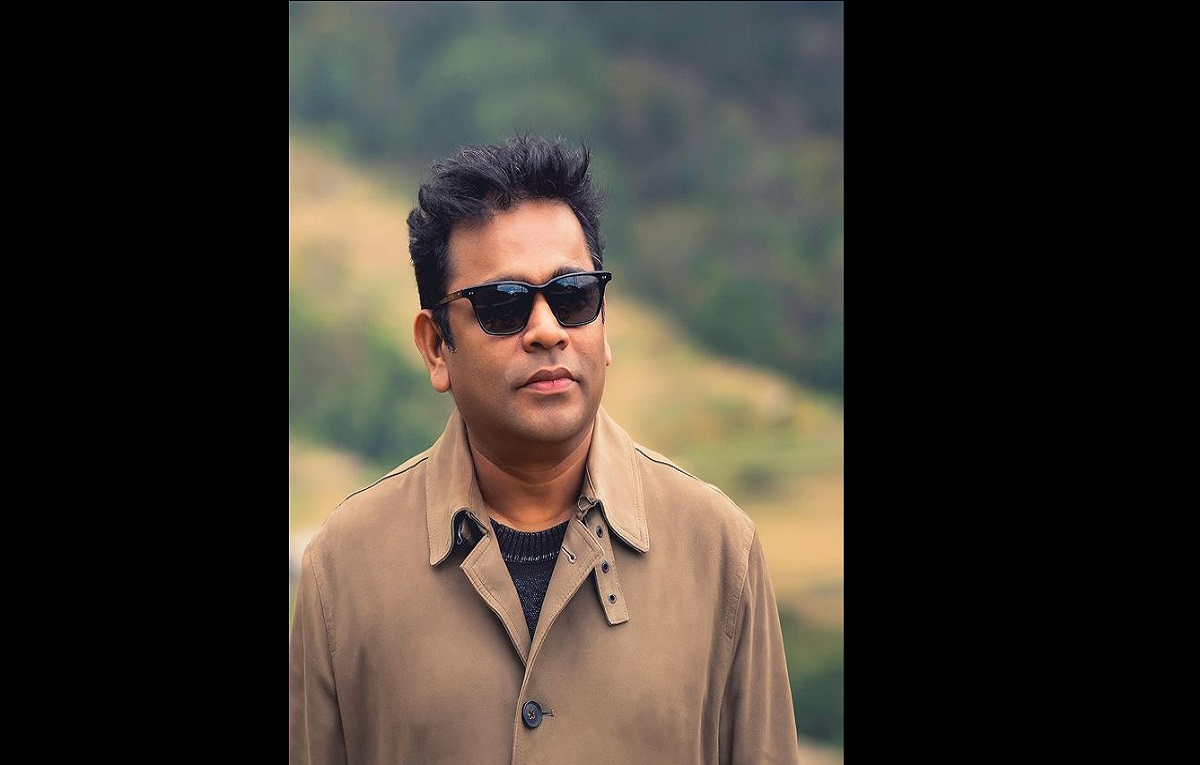 Oscar-winner A R Rahman will be gracing the stage of the show Indian Idol 12. He will be appearing as the special guest on the sets of the show.

The singer will be promoting his upcoming film 99 Songs on the show. This film is his debut film as a producer and a writer. Not only this he will share some tips as a singer for the contestants of the show.

He will also be singing on the stage of the show with the contestants and the judges and his voice will mesmerize everyone. The weekend episode will be entertaining along with pressure for all the contestants of Indian Idol to impress A R Rahman.

Indian Idol is a popular singing reality show. The show is a telecast of Sony Entertainment Television. Indian Idol has an exclusive judging panel of the time. It has Neha Kakkar, Vishal Dadlani, Himesh Reshammiya as the judge for the show.

Recently we saw Aditya Narayan the host of the show test positive for Covid 19 and Rithvik Dhanjani will be setting into his shoes.

It was earlier Jay Bhanushali who hosted the show of the last weekend episode. However, he couldn’t continue due to prior work commitments.

Previous weekend was grace with the presence of Superstar Rekha Ji on the show. She enjoy the melodious singing of the contestants on the show.

Keeping reading this space for all the latest updates. You can also enjoy the telecast of the show on the digital platform Sony LIV App.