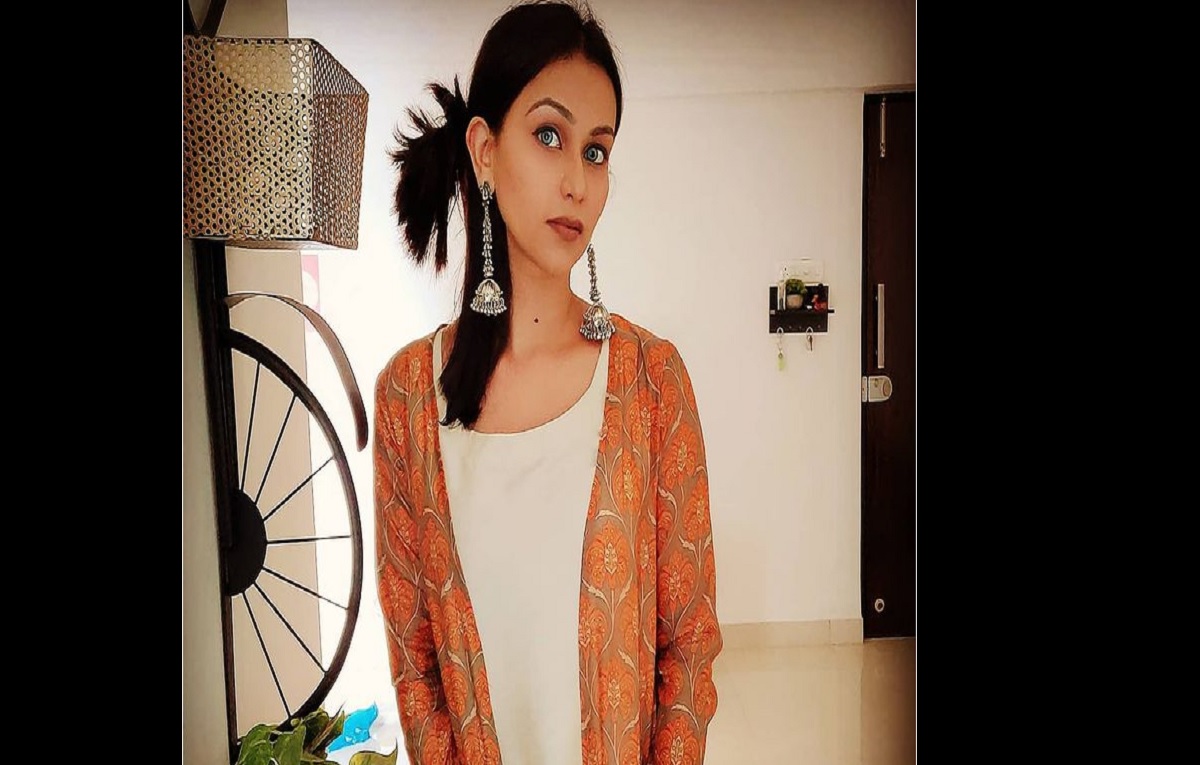 Brinda will be with Ram to sort out every problem in his life. Aanchal is glad that she will be playing a positive role in the show after a really long time. Her past few roles were in the negative characters.

She was last a part of the show Mujhse Shaadi Karoge that went off an air of telecasting in March 2020 due to the covid-19 outbreak.

Bade Ache Lagte Hain is a production of Ekta Kapoor’s Balaji Telefilms. Season 1 of the show has been a huge success and has reached up to the expectations of the fans.

The promo for season 2 of the show is out now it seems to be very promising. The promo has raised the bars of expectations for the viewers of the show.

Bade Ache Lagte Hain 2 To Air to On Sony TV!

The first poster and the promo for the show are out now and it seems to be very promising for the audience. The show has raised the bar of expectations for the viewers of the show.