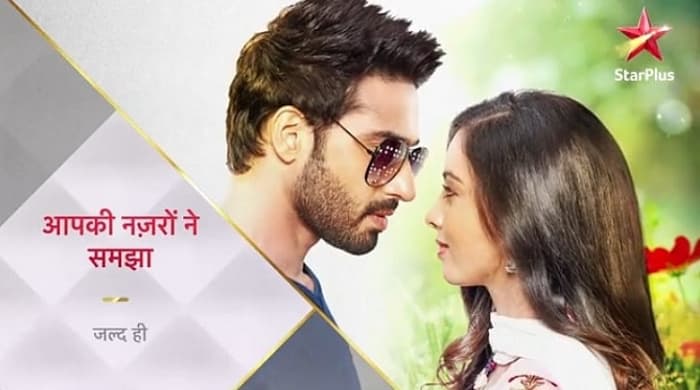 Star Plus has Kickstarted their new year with many amazing TV shows. Recently, the channel has launched shows like Taare Zameen Par, Shaurya Aur Anokhe ki Kahani and many more. and the now channel is all set to launch a new show titled as Aapki Nazro Ne Samjha. The TV show will have a very interesting storyline. and the Exclusive promo of the show is out. So fans are extremely excited to see their favorite actor Vijayendra back on screen with a new role. Aapki Nazron Ne Samjha Promo Out by Star Plus TV Channel.

Star Plus Aapki Nazro Ne Samjha will feature an interesting love story. It is expected that the TV show will be Hindi remake of popular Bengali show Sanjher Baati. It will revolve around a simple village girl who gets married to a rich blind man.

Also Check: Starting Date, Timing and Schedule of the Star Plus Upcoming Show.

The names of the full cast members of the show will be available on the page very soon. Though the TV show is going to be Hindi remake of popular Bengali show, it will be different in its own way.

Aapki Nazro Ne Samjha will be on air in a few days. It is expected that the TV show will hit TV screens on 1st March. It will broadcast on every Monday to Saturday at 6 p.m.