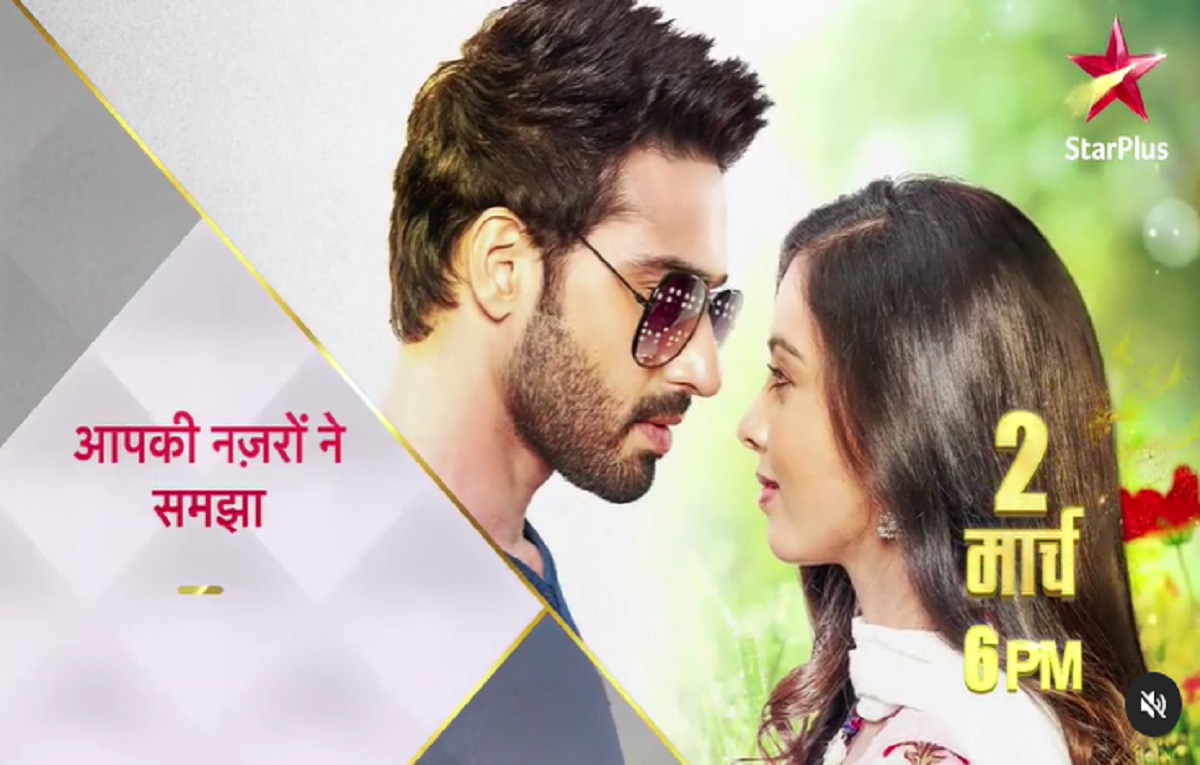 Aapki Nazron Ne Samjha is the upcoming show on the Indian television network. The show is a telecast of Star Plus and it will be starting this March!

The story will be felt by heart only. For two hearts to meet it is not the eyes but it is the heart that should connect.

Richa Rathore will be playing the female lead of the show. She will be in the character of Nandini. She will be falling in love with Darsh who is blind.

The other star cast of the show will include Narayani Shashtri, Shikhar Shashi Sharma, Milloni Kapadia, Abhishek Varma.

For more recent updates of the show stick around this space.

Aapki Nazron Ne Samjha promo is out now. You can enjoy the promo of the show and the telecasting.