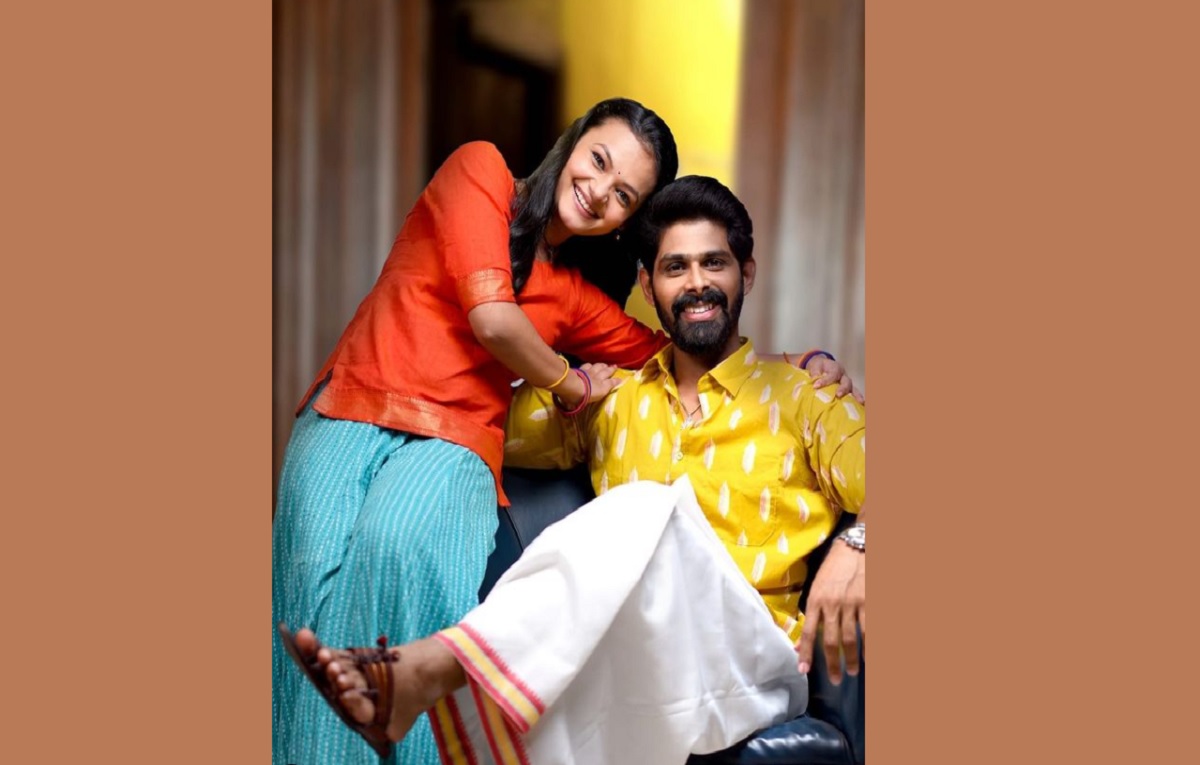 Abhalachi Maya is the new and upcoming show on Indian television network. The show is going to be a telecast of the popular channel Sun Marathi.

Sun Marathi is the new and upcoming channel on the Indian television network. The show is going to be a new roll out on the channel. Abhalachi Maya is going to be making its grand premier on the October 17, 2021.

Abhalachi Maya is the new show where the plot of the show is about the bond of brother and sister. The details of the show are yet to be out.

The promo for the show is out now. The makers have bagged an amazing star cast of the time. The exclusive star cast of the show includes Jeev Jhala Yedapisa actor Ashok Phal. It is going to be a new and unique show for the actor on the Marathi television.

He will be playing the male lead role in the show. The actor recently shares on his social media Instagram handle. He write the caption to the post in Marathi and then translated to English.

For more recent updates about Indian entertainment industry and more audition details stay tuned with us..!!