Abhidnya Bhave To Be A Part Of Zee Marathi’s Upcoming Tu Tevha Tashi! 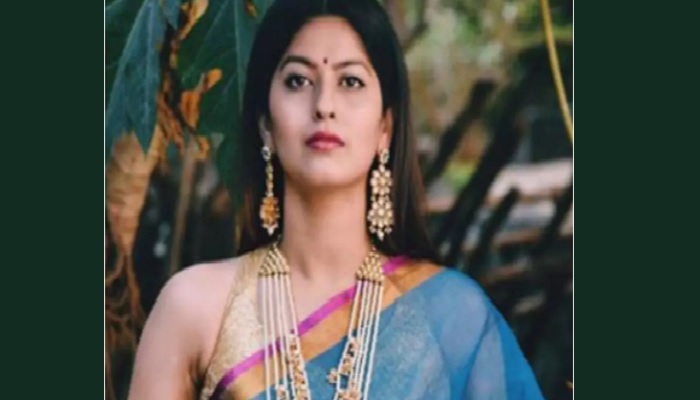 She will be a part of the show in a pivotal role. Abhidnya writes it on her official Instagram handle. She writes, “So official mi tumhala punha bhetayla yetya ahe…

Hope to receive the same amount of love and appreciation because trust me majhi mehenat 100 patine jast ashnar aahe Thank you @zeemarathiofficial and team for this fulfilling opportunity.

Abhidnya is a popular actress who rose her fame with the show Khulta Kali Khulena. She was also a part of the show Pavitra Rishta 2.0 in a pivotal role.

She is all set to rise her stint in the show Tu tevha Tashi of Zee Marathi.

The show will be airing on the television screens soon. The promo for the show is out now.

The makers are currently shooting for the show. The telecasting details for the show will be out soon.

We will be keeping you updated with the recent plot for the show till then make sure to stick around this space.

The show will be having Swapnil Joshi and Shilpa Tulaskar in the lead role for the show.