Abhidnya Bhave to join the cast of Teva Tu Tashi 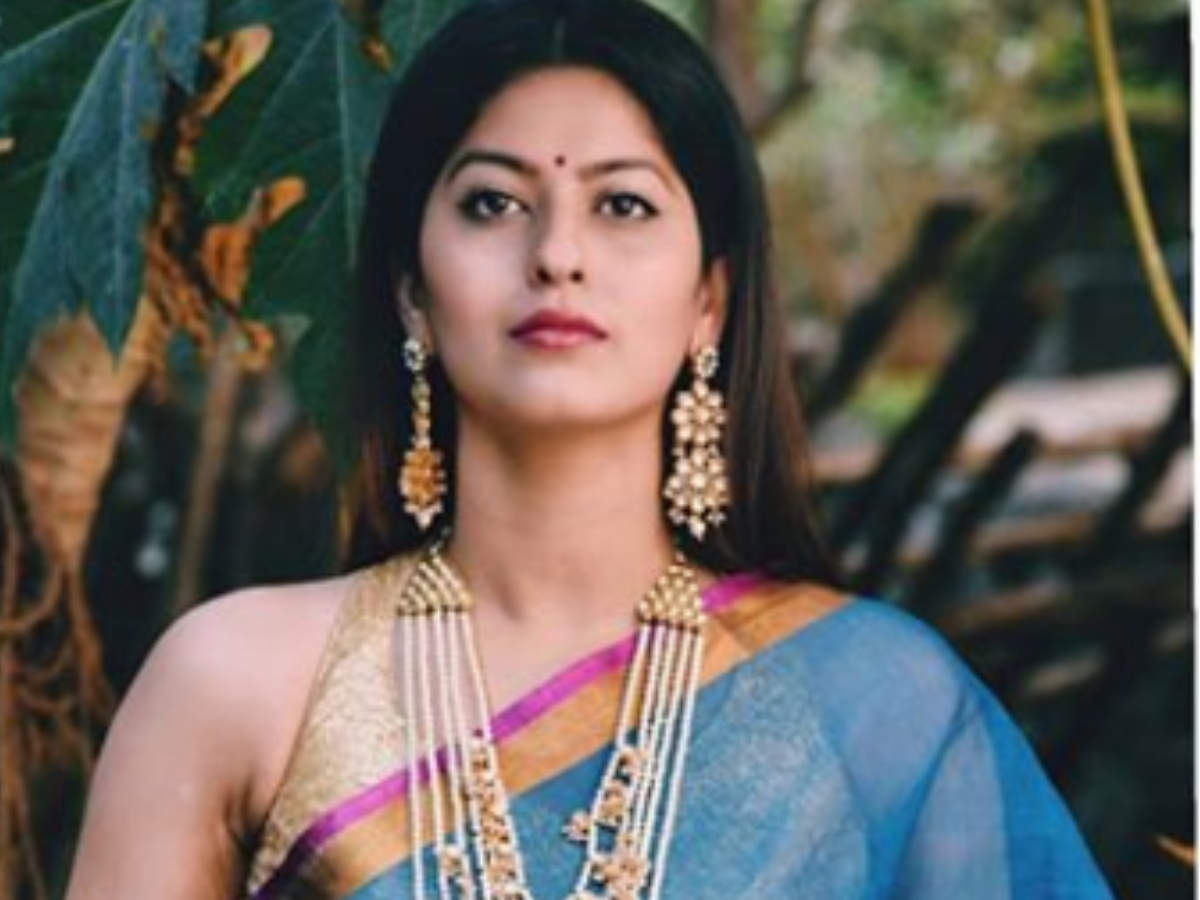 The teasers for the upcoming show Tu Tevha Tashi are already capturing viewers’ attention. Swapnil Joshi and Shilpa Tulaskar, the show’s key characters. Television lovers are anticipating this show. According to exclusive sources,    Abhidnya Bhave, an actress, has also landed a role in the show.  and She will play a key role in the show. The actress shared the teaser on social media and expressed her delight at becoming a part of the show.

Abhidnya Bhave to join the cast of Teva Tu Tashi

She shared the posts and captioned it as “So officially mi tumhala punha bhetayla yetye ahe …..Eka asha bhumiket ji mala yaaadhi karayla milali nahi… Hope to recieve the same amount of love and appreciation, because trust me majhi mehenat 100 patine jast ashnar ahe Thank you @zeemarathiofficial and team for this fulfilling opportunity”

Talking about the recent updates, the Tu Tevha Tashi team has lately begun filming for the show in full force. Saurabh Patwardhan will be played by Swwapnil, and Anamika Dixit will be played by Shilpa Tulaskar. In the show, Abhidnya will have a bad role.

On the work front, Abhidnya was most recently seen in the Hindi TV drama Pavitra Rishta 2.0. She also appeared in the film Khulta Kali Khulena. The actress is a very popular Marathi Television network. The actress has a huge fan following. So her fans are extremely excited to see her in a new role. She also became a household name during her stint in Tula Pahte Re and Khulta Kali Khulena.

Tu Teva Tashi will be on screens in a few days. More updates about the show will be available on the page very soon.